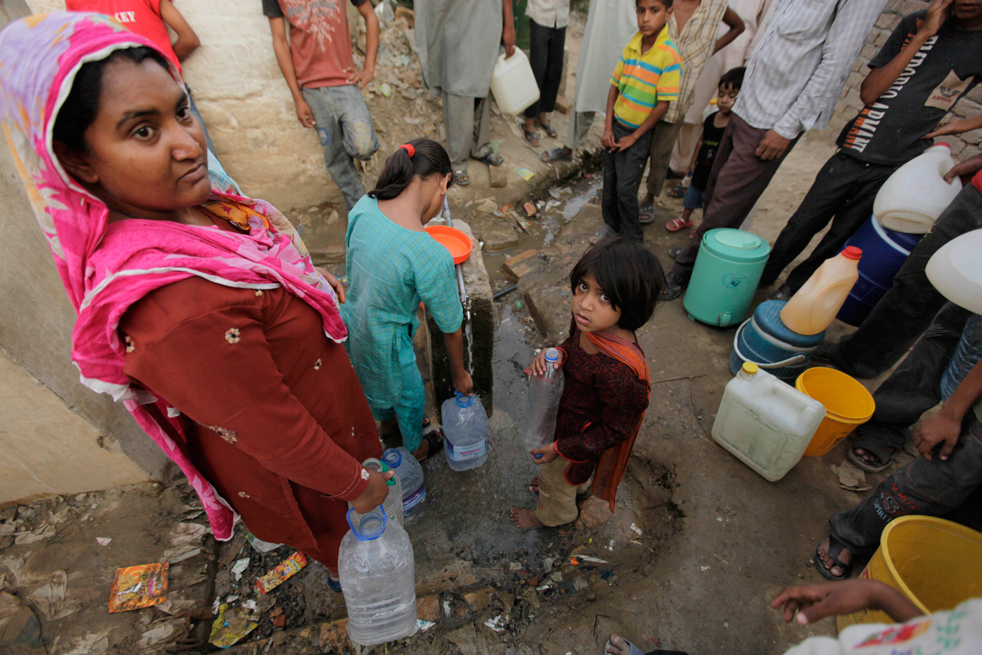 To inform and drive policy on domestic water, there is need for political awareness of and commitment to the issue.  This doesn’t exist at present.  Water is a provincial subject and, after the 18th Amendment, the environment is also provincialized. Federal plans for a National Drinking Water Policy now must be succeeded by initiatives launched by provincial governments.  But three years and a General Election after the 18th Amendment, no provincial government has prepared a policy or plan on domestic water.