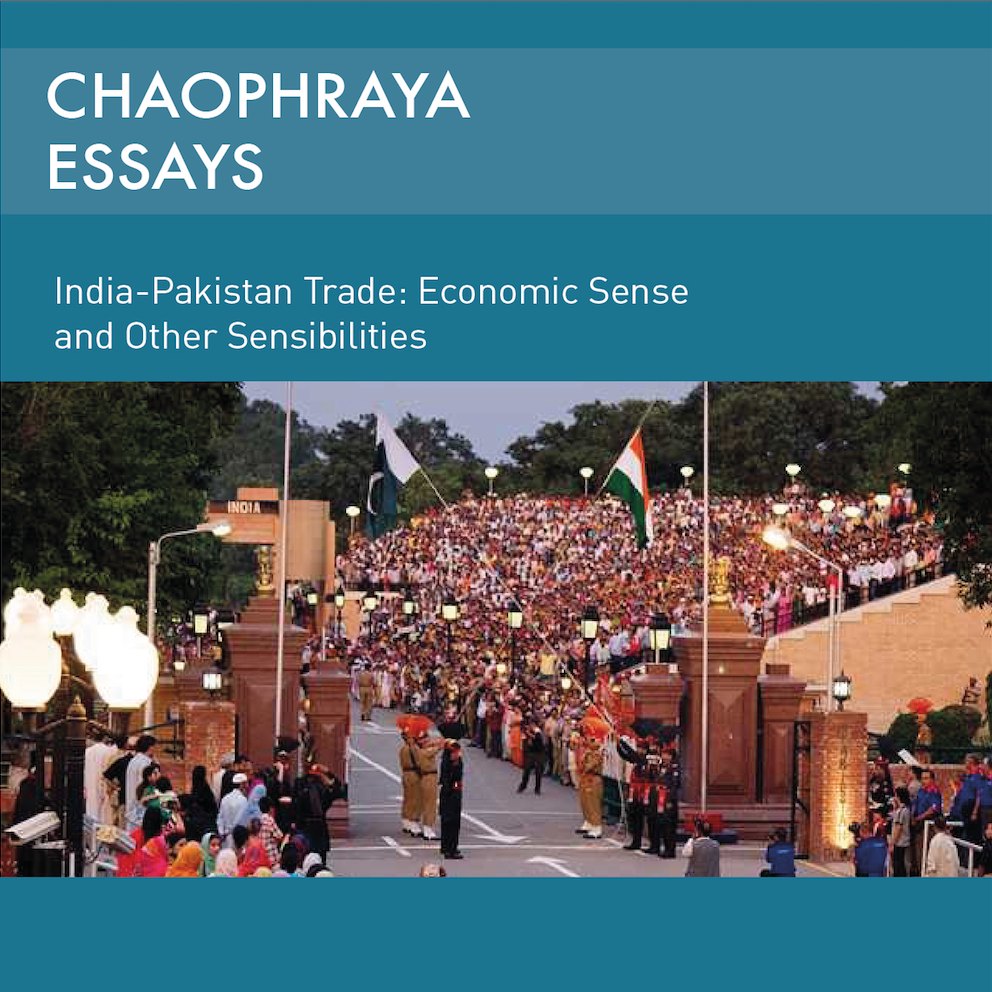 India-Pakistan Trade: Economic Sense and Other Sensibilities by Asad Sayeed

Efforts to encourage India and Pakistan towards becoming normal trading partners have been only marginally successful. Pakistan granting India Most Favored Nation (MFN) status, or Non-Discriminatory Market Access (NDMA) as it has been recently re-phrased to avoid literalist pitfalls will be a meaningful first move towards this normalisation. The trade ball thus squarely lies in Pakistan’s court. Apart from the all-too familiar pitfall of geopolitics that stalls the process, skeptics who question the economic viability of normalising trade relations with India also present a major barrier to open trading ties. Much of this skepticism flies in the face of the fact that in 2011, an unprecedented consensus was established in the public eye when the Pakistan Business Council – an amalgam of the country’s most prominent industries – as well as five major political parties with 90 per cent representation in Parliament at the time, endorsed the idea of trade normalisation with India.