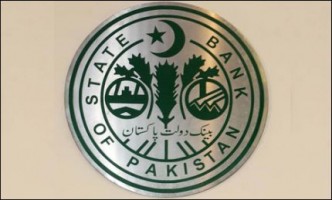 Ever since 1960, the Indus Waters Treaty has served as the one bedrock element of stability in relations between India and Pakistan. One way or another, those days are over. What remains to be seen is whether the two countries will be able to refashion a workable arrangement between themselves or whether the subcontinent is looking at a return to the days of uncertainty in water relations.

The reason why the decades of stability ushered in by the Treaty may be coming to an end is because the decision of the Neutral Expert in the case of the Baglihar Hydro-Electric Plant not only surprised both countries but also destroyed the Treaty’s delicate checks and balances. The seven-member Court of Arbitration now adjudicating the Kishenganga matter is also, in effect, reviewing the problematic part of the Neutral Expert’s determination. If the Baglihar decision is confined to its facts, the Treaty will survive. If the Baglihar decision is upheld as a precedent of general application, there will be trouble ahead.