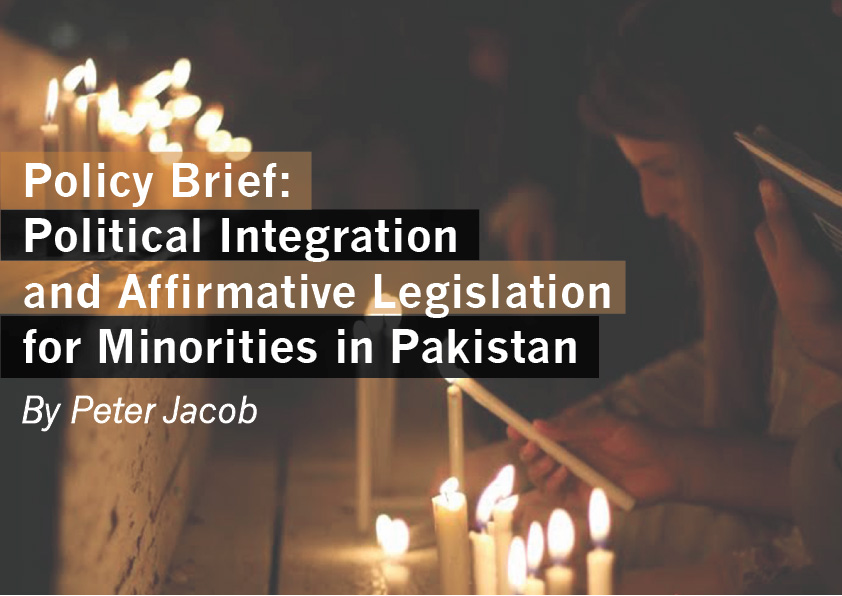 Political Integration and Affirmative Legislation for Minorities in Pakistan

The recent spate of violence against Pakistan’s religious minorities culminated in the dehumanizing murder of Shama and Shehzad – a Christian couple from Kot Radha Kishan. The couple were beaten and subsequently burnt to death in the brick kiln where they worked over a purported blasphemy allegation that was used as a cover for a financial dispute. This incident – along with others such as the destruction of Joseph Colony and the Gojra riots – sheds light on a disturbing schism that has crystallised in Pakistani society, with religious minorities being relegated to the position of socio-religious Other. This pervasive antagonism needs to be tackled on multiple fronts. The negligible presence and participation of minorities in the public sphere is one such front. The Supreme Court attempted to rectify this discrepancy in a landmark decision delivered on the 19th of June 2014, which strongly emphasized the need for minority integration and offered a somber observation on the treatment meted out to minorities in Pakistan:

“It requires a strong moral courage for an individual or a nation to apologize for having wronged a community. It is time for us as a nation and as individuals to have a moment of reflection, a moment of soul searching and perhaps a moment of reckoning to ask ourselves; have we lived by the pledges made in…the Constitution and by the vision of Quaid-e-Azam Mohammad Ali Jinnah”

The idea of integrating minorities in the political life of a country gained wider currency globally as it became apparent that progress required institutional responses to rid societies of different forms of discrimination. Inclusive political participation of minorities contributed to sustainable development, peace and justice.