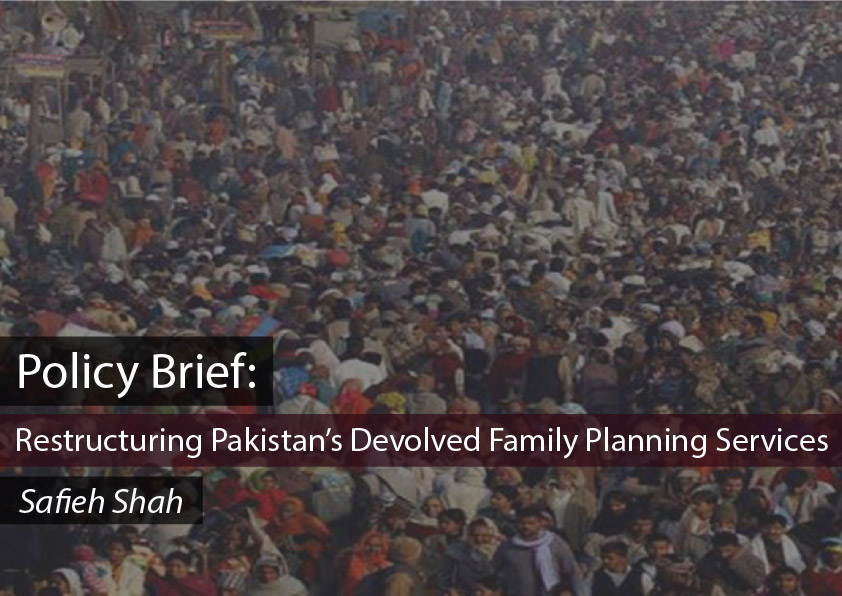 In 2014, Pakistan’s population was estimated at being over 188 million making it the world’s sixth-most populous country. Since the census in 1951, the population has quadrupled while the urban population has increased seven times. Despite lowering fertility rates in the late 20th century, the country’s growth rates are still the highest in the region, and are only exceeded by sub-Saharan Africa across the world. In 2014, the population growth rate of the country stood at 1.49% putting it within the top 35% globally.