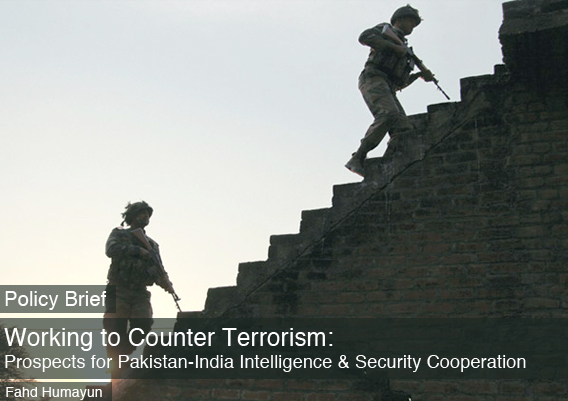 Pakistan and India share one of the most crisis- and risk-prone relationships in contemporary international politics. While the challenge posed to this relationship by the spectre of transnational terrorism is well documented, prospects for security and intelligence cooperation between Pakistan and India to combat militancy and terrorism are significantly less researched. In the aftermath of the terrorist attack on Pathankot Airbase on January 2, 2016, discussions on the feasibility of a joint probe into the attack have once again thrown into sharp relief the difficulties of counterterrorism collaboration in South Asia.

In light of recent developments, this Policy Brief traces the challenges that have historically obstructed attempts to foster inter-governmental cooperation on intelligence and counter-terrorism between Islamabad and New Delhi; discuss anti-terror mechanisms and legal instruments that are needed for a joint approach to counter transnational terrorism; and recommends avenues for policy implementation and further research.