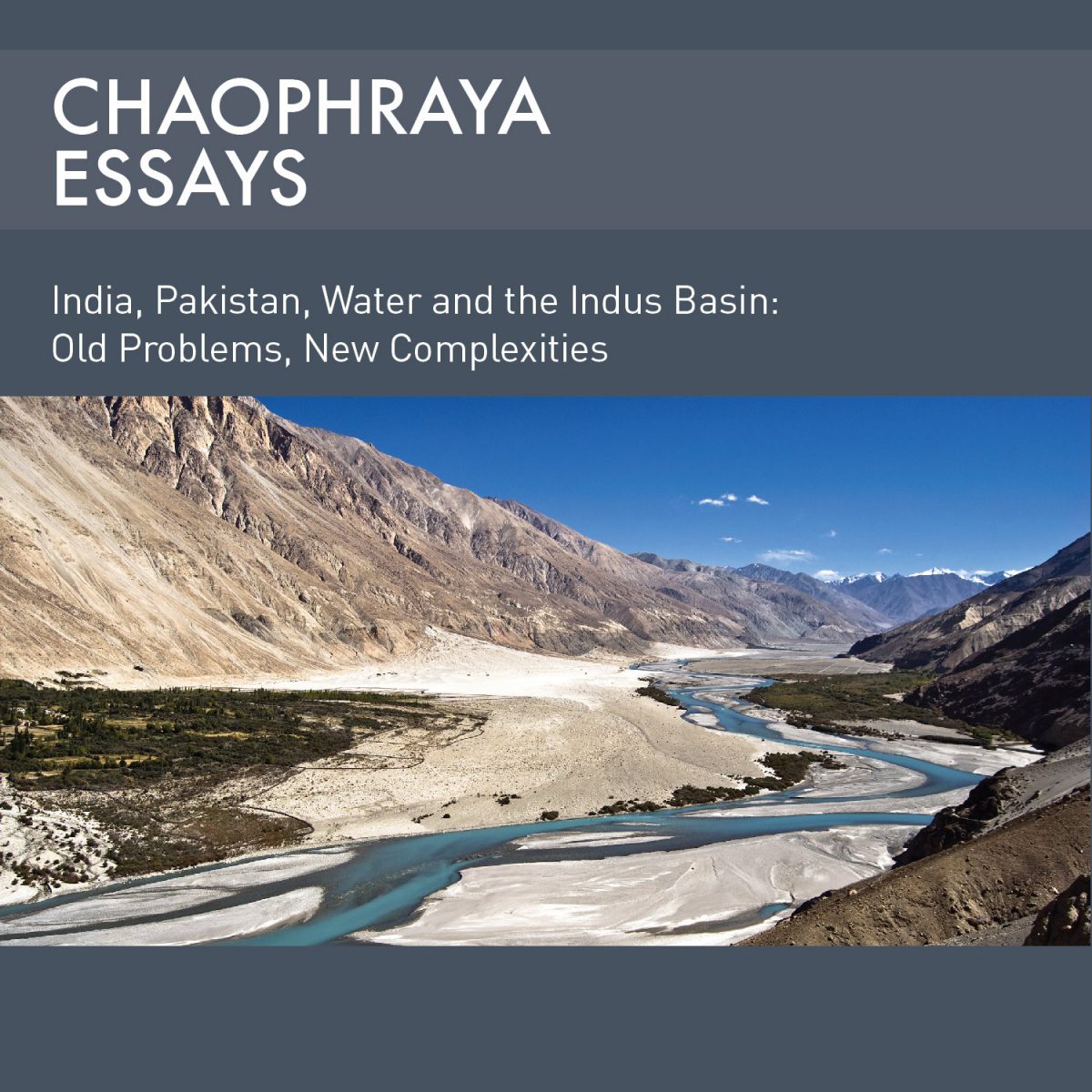 The Partition of India divided the largest contiguous gravity flow irrigation system on the planet, creating a new riparian relationship between India and Pakistan over the Indus Basin. Whilst the Indus Waters Treaty of 1960 has been successful in defining the rights of the riparians over the rivers of the Indus Basin for the past six decades, new challenges such as climate change and unsustainable groundwater mining are raising water- and food-security concerns that the Treaty was neither intended to nor envisioned to deal with. Emerging regional developments, such as China’s One Belt One Road Project and the China-Pakistan Economic Corridor also challenge the fundamental regional security framework. In this paper, the emerging challenges of the Indus Basin are set against these new challenges as well as the past application of the Treaty. The review of the application of the Treaty reveals that while India and Pakistan make rights-based claims on the Treaty, they are willing to accept needs-based decisions, possibly opening new areas of consensus in trans-boundary water management. In examining this ageing Treaty’s limitations against these development, new transboundary water management challenges, and opportunities, emerge.