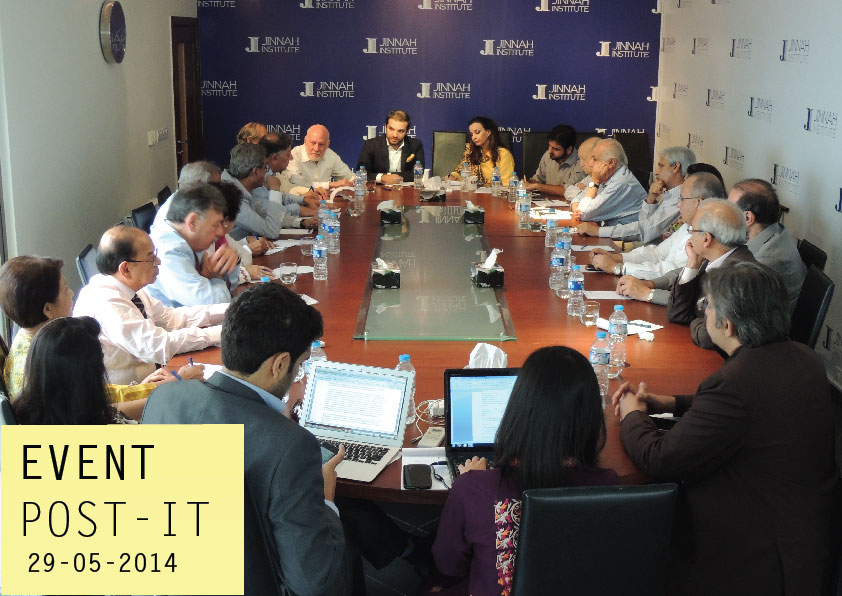 The Indian Election & its Implications for Pakistan

Over the course of the two hour discussion, participants reviewed statements by India and Pakistan on the recent visit and highlighted the importance of raising Pakistan’s concerns in future bilateral discussions. Discussants also noted that Pakistan’s foreign policy outreach will continue to be influenced by the developments in the country’s internal security environment; prospects for economic recovery and improved governance. It was agreed that progress on all challenges facing the country would be essential drivers for our future engagement in the region.

Participants also noted that progress on improvement of trade relations between India and Pakistan was one area where forward movement could be expected. However, participants were of the opinion that a timely resumption of an uninterruptable and uninterrupted composite dialogue was necessary for constructive normalization of Indo-Pak relations. In conclusion, participants agreed that Pakistan needs to closely watch developments within India with a new government in New Delhi.