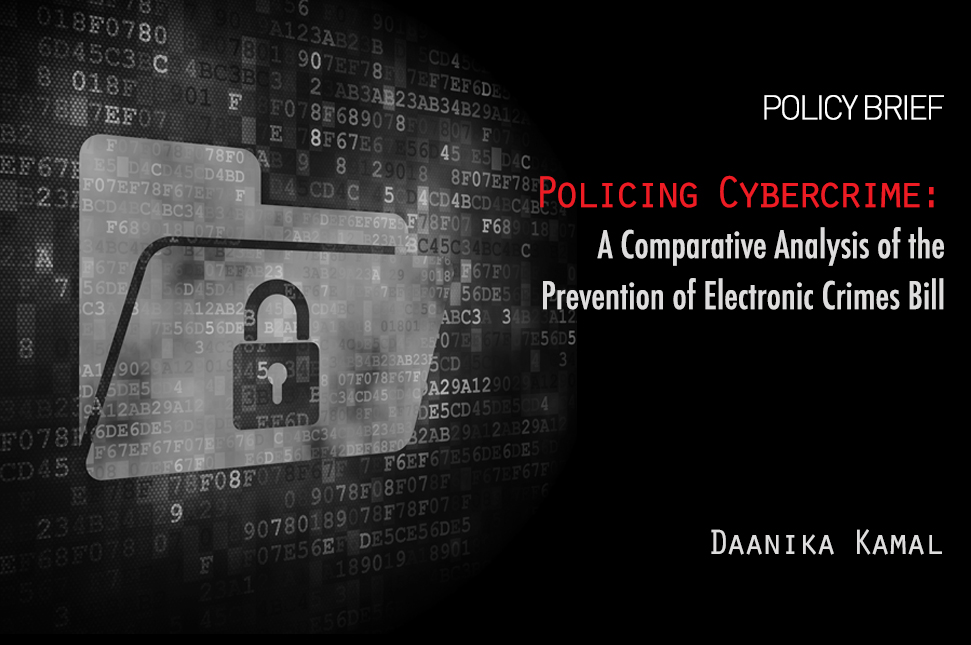 A six year old British child of Pakistani descent has become the world’s youngest Microsoft Certified Professional after passing the exam when he was just five years old. The test is generally taken by people who want to become IT technicians. Ayan Qureshi’s father, an IT specialist, introduced his son to computers when he was just three years old. The six-year old said that he hoped to eventually launch a UK-based IT hub similar to the United Sates’ Silicon Valley. Dawn