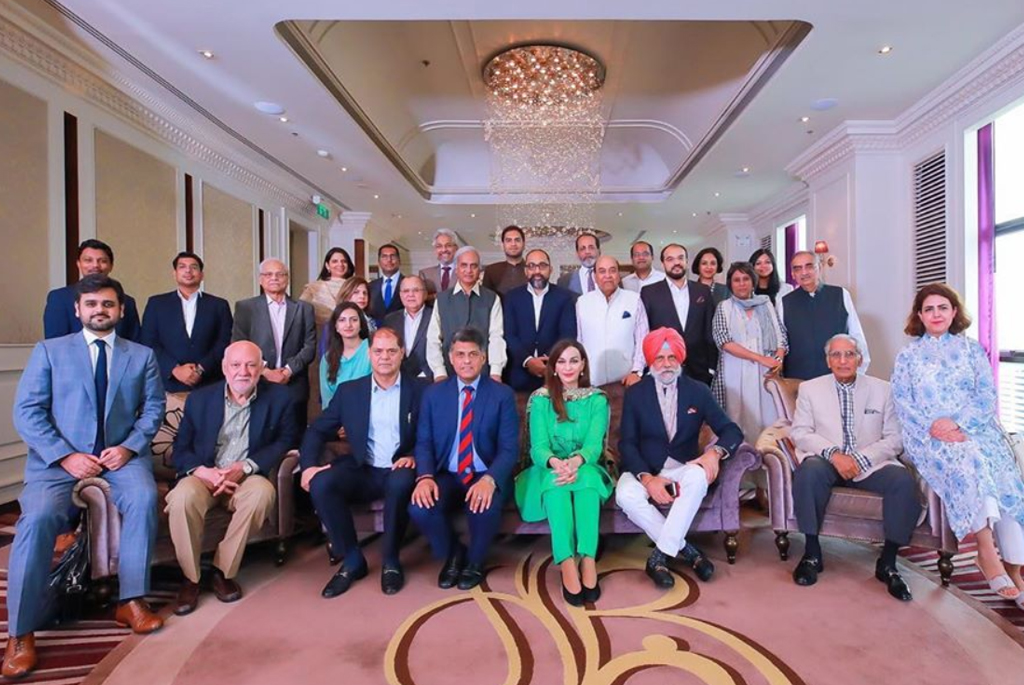 The Jinnah Institute held the 23rd round of The Chao Track II dialogue between India and Pakistan on 6-7 July 2019 in Bangkok, Thailand. The strategic dialogue sessions focused on unpacking the Balakot crisis, understanding the shift in bilateral relations, examining the Afghanistan reconciliation talks and their impact on bilateral relations, and the developments in Jammu and Kashmir, along with terrorism and extremism in the region. The lowering of the escalation threshold in Pakistan-India context was discussed in detail. Indian side emphasized the role of terrorism and the new policy in New Delhi of a muscular approach. Pakistani participants highlighted that Pakistan will retaliate and dominate the escalation ladder the next time an attack is conducted by India and the dialogue was the only way possible in resolving our bilateral disputes. On Kashmir, the Indian delegation hinted that a ‘political solution’ aka the removal of Article 370 was a possibility. Pakistani delegation warned that such actions would not be acceptable and would give rise to greater insurgency in the valley, alienating not just those seeking self-determination, but also those mainstream politicians who had favoured India. Pakistani delegation also warned against changing the demography of Kashmir. The dialogue also provided detailed recommendations on restarting a backchannel dialogue through the NSA format, or any other format. Other recommendations included opening of the airspace and continuing with the Kartarpur initiative.

Emerging Leaders Forum was held between July 8 and 9, 2019. The participants at dialogue were as follows:

The Emerging Leaders Forum thematic areas for discussion were the Constitution and democracy, climate change and its impact, the role of the news cycle on driving narratives, the impact of an arms race on strategic security, political violence and citizenship and the role of gender in bilateral relations.