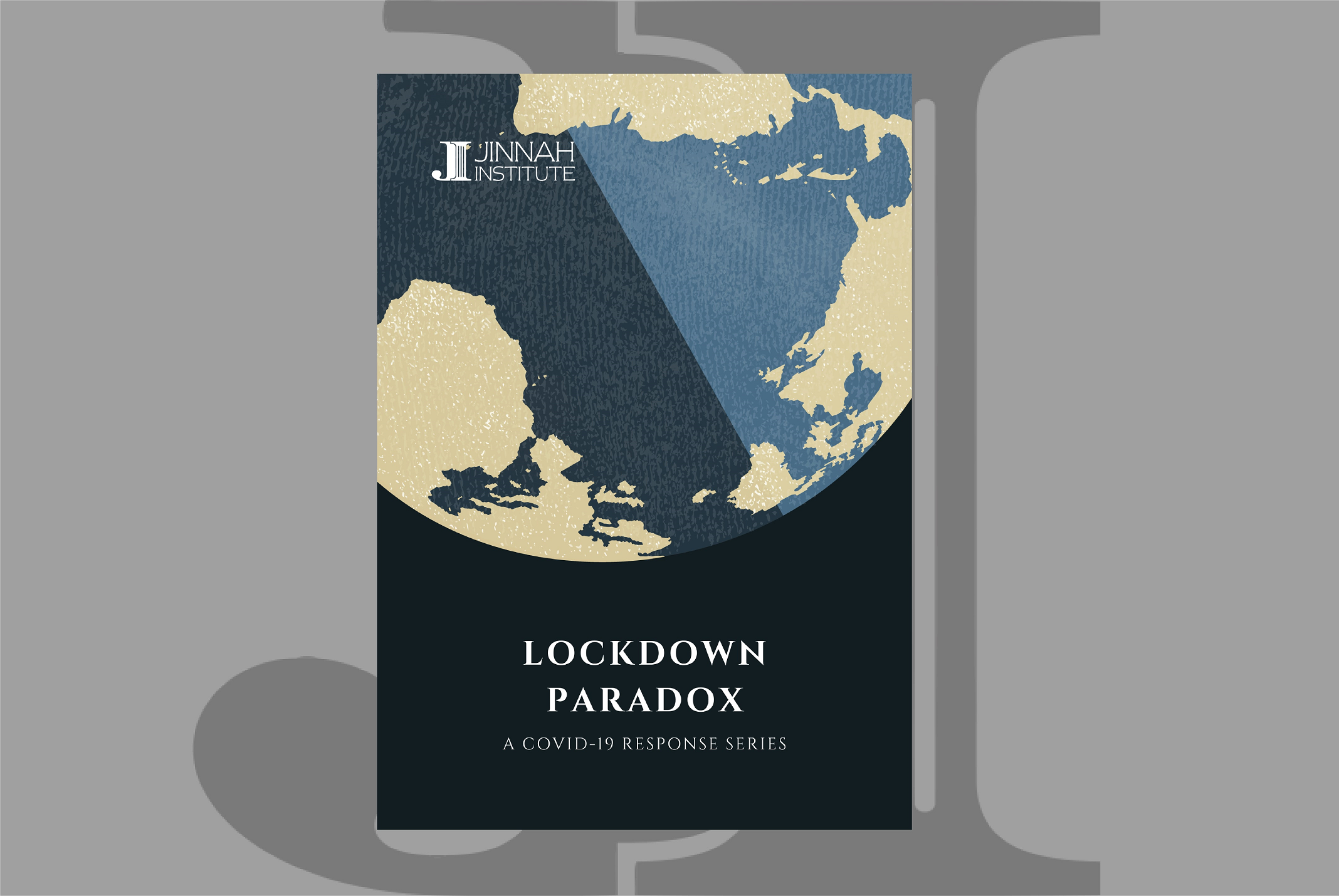 Is there a trade-off between saving lives and saving livelihoods? Individuals make decisions about this more often than they might notice.  There are too many hazardous occupations to list: mining, security services, bomb disposal, firefighting, sanitation work, waste disposal, high rise construction jobs, and so many more. But also there are multiple health hazards in occupations otherwise deemed not to be hazardous – street workers’ exposure to traffic fumes, agricultural workers’ exposure to chemicals etc. These are hard choices for the most part. We try to reduce hazard (health and safety regulations for example) but also, ultimately, leave it as a matter of individual choice.  A person, supposedly, decides for herself or himself if a risk is worth taking.  There are many flaws in this construction of choice, but also enough in it for most of us to sleep easy, while people put themselves at risk doing jobs that need done for our safety or comfort.

What happens when some new source of risk emerges? Such as COVID19? Our collective choice will determine whether this becomes one additional source of ill-health and death that individuals will have to face, or not.  Do we accept it, as we accepted rising levels of air pollution, or traffic accidents, as a fact of life? Or do we say, as we did with respect to terrorism, that this new source of threat is not acceptable, that we will make all efforts to stop it becoming a norm?  As a society we have the capacity for both fatalism and activism in good measure.  Which do we choose to deploy now?

There are around 1.5 million deaths in Pakistan every year.  Not all of them are what are defined as ‘premature’ deaths.  COVID19 is a highly contagious disease.  It has, to date, affected 10,000 people in our country of whom 230 have died.  The rate of fatality has risen from 1.4 per cent to over 2 per cent in just the last two weeks.  Even if just a tenth of our population gets infected, at the current rate of fatality we can expect around half a million deaths.  An infection rate of a third would lead to a doubling of the total number of deaths compared to a normal year. If actual fatality rates are much lower, as some have suggested, the number of deaths might be as ‘low’ as 40,000.  For context – road accidents claim around 40,000 lives while air pollution causes 135,000 deaths in a year.  The total death toll in the ‘war on terror’ was estimated to be around 30,000.

For communities and countries, the analysis of a trade-off between saving lives and saving livelihoods is even more complex than it is for individuals.  For individuals we can and do take shelter behind the manufactured assumption of people being free to make their own choices.  But for a community or a country the choice involves saving Person A’s life over Person B’s livelihood or vice versa.  Because there is no simple technical way of resolving this problem, it makes sense to pay attention to collective choices already made.

Why did we choose to draw a line under terrorism even though it was a smaller source of death than air pollution or road accidents?  Was it because it arrived suddenly rather than slowly and incrementally?  Was it because it threatened, if not stopped, to escalate exponentially? Was it because there was a global consensus that supported our effort?  Was it because it threatened to overturn our existing order, and make us a global pariah? We made our collective choices on the basis of who we thought we were, on the basis, yes, of political considerations, but anchored in values.  And once we had decided to combat terrorism how did we frame the issue of its economic impact?  Did we debate the cost of eradicating terrorism, or did we belt up and created a narrative about the cost that terrorism was imposing on our economy?

Understanding the epidemiology of COVID19 is science in the making.  That in itself would be reason enough to follow validated global practices to slow the disease down, so that our mental and organisational capacities gain time to catch up.  We know more now than we did two weeks ago, and will undoubtedly have learned more in the coming two weeks.  The same goes for any analysis of the economic impact of the disease as well as measures for its containment.  What happens to our economy depends not only on the morbidity and mortality faced by our people, but also on the measures that we as well as our trading, aiding and ‘remittance’ partners take.  In uncertainty of this magnitude – with possible estimates of deaths ranging from 40,000 to over a million – it is not surprising there are diverse perspectives on the trade-off between saving lives and saving livelihoods.

The questions we have to ask ourselves are the following: how low would the probability of a million additional deaths have to be for us to NOT to put almost everything we had into containing that number? This cannot be answered only through analytics.  It is about who we believed we were, as individuals and as a collectivity.  How we responded will then shape what we become.

The author is a Senior Researcher at Collective for Social Science Research.