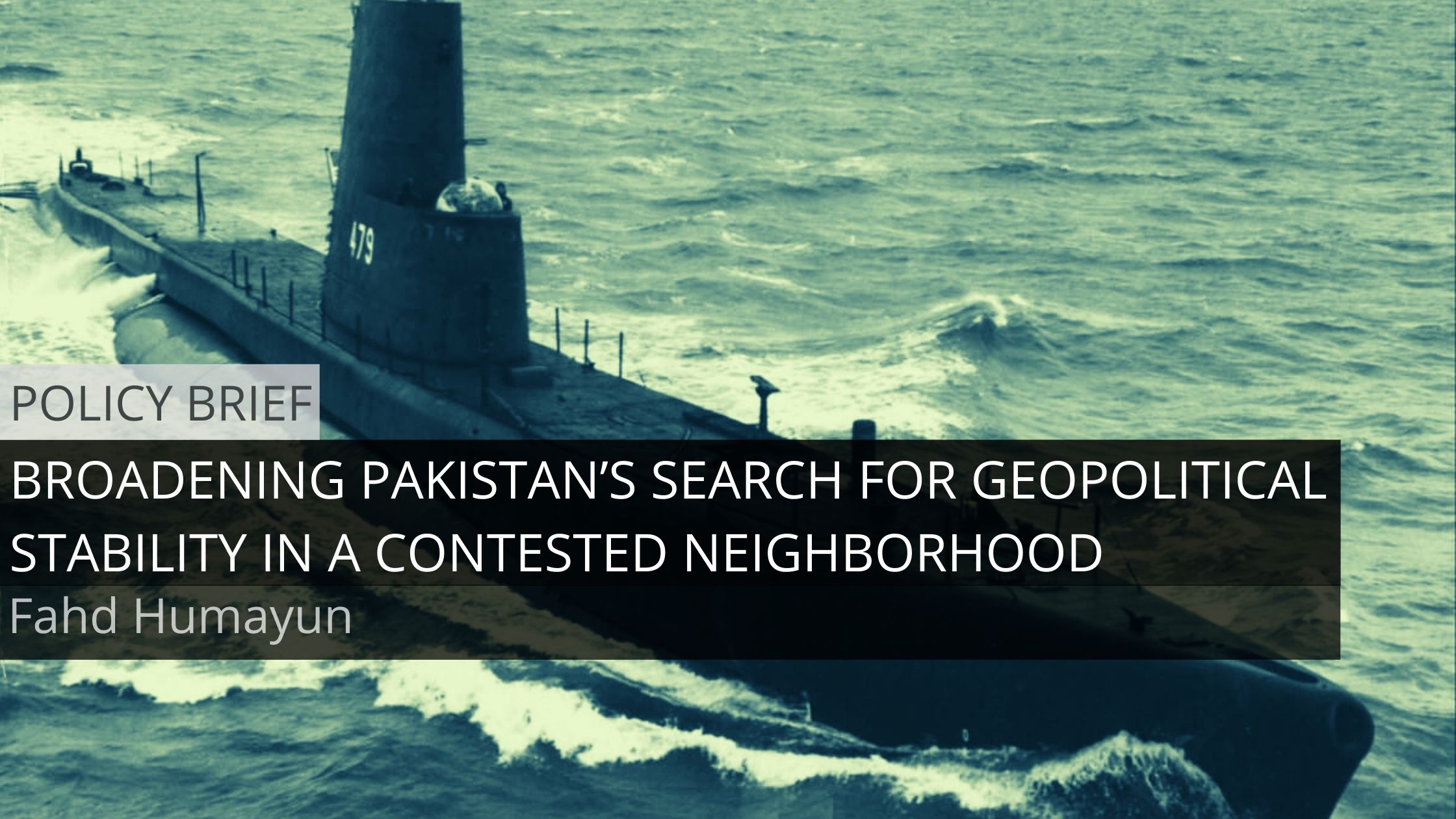 Broadening Pakistan’s Search for Geopolitical Stability in a Contested Neighborhood

As tensions both in and around South Asia rise, this policy brief maps the most salient geopolitical stressors that require Islamabad’s attention as Pakistan looks to rebuild and repair a post-pandemic economy at home, while ensuring survival in a challenging neighbourhood abroad. A year since India’s BJP-ruled government unilaterally abrogated the special status and constitutional autonomy of the disputed territory of Jammu & Kashmir, regional tensions have risen. While India has tried to present the move as an internal affair and therein fait accompli, this has been unacceptable to Pakistan which has since sharply re-centred the internationalisation of the Kashmir dispute as the mainstay of its foreign policy. This has been moderately successful. Turkey and Iran, along with China, have condemned India’s attempts to unilaterally revise the status quo in Indian Occupied Jammu & Kashmir (IOJK) in contravention of existing United Nations Security Council (UNSC) Resolutions 38, 39, 47 and 51 that affirm the right to self-determination of the Kashmiri people. India’s abrogation of Article 370 on August 5, 2019 has impacted its ties with China: a deadly Sino-Indian confrontation in Ladakh this summer left many Indian soldiers dead after China resisted Indian attempts to expand its infrastructure along stretches of the un-demarcated border between the two Asian powers.[i] India has also since enhanced public visibility around its defence procurement and military modernisation, which are not without serious implications for strategic stability in South Asia. While to Islamabad’s east, a stable, cold peace between China and India is far from guaranteed, to its west, Pakistan remains committed to doing what it can to aid Kabul and Washington manage a delicate intra-Afghan reconciliation now underway in Doha. India’s position, one that views the Taliban’s return to power as an unfavourable outcome, is an added strain to regional peace building efforts.