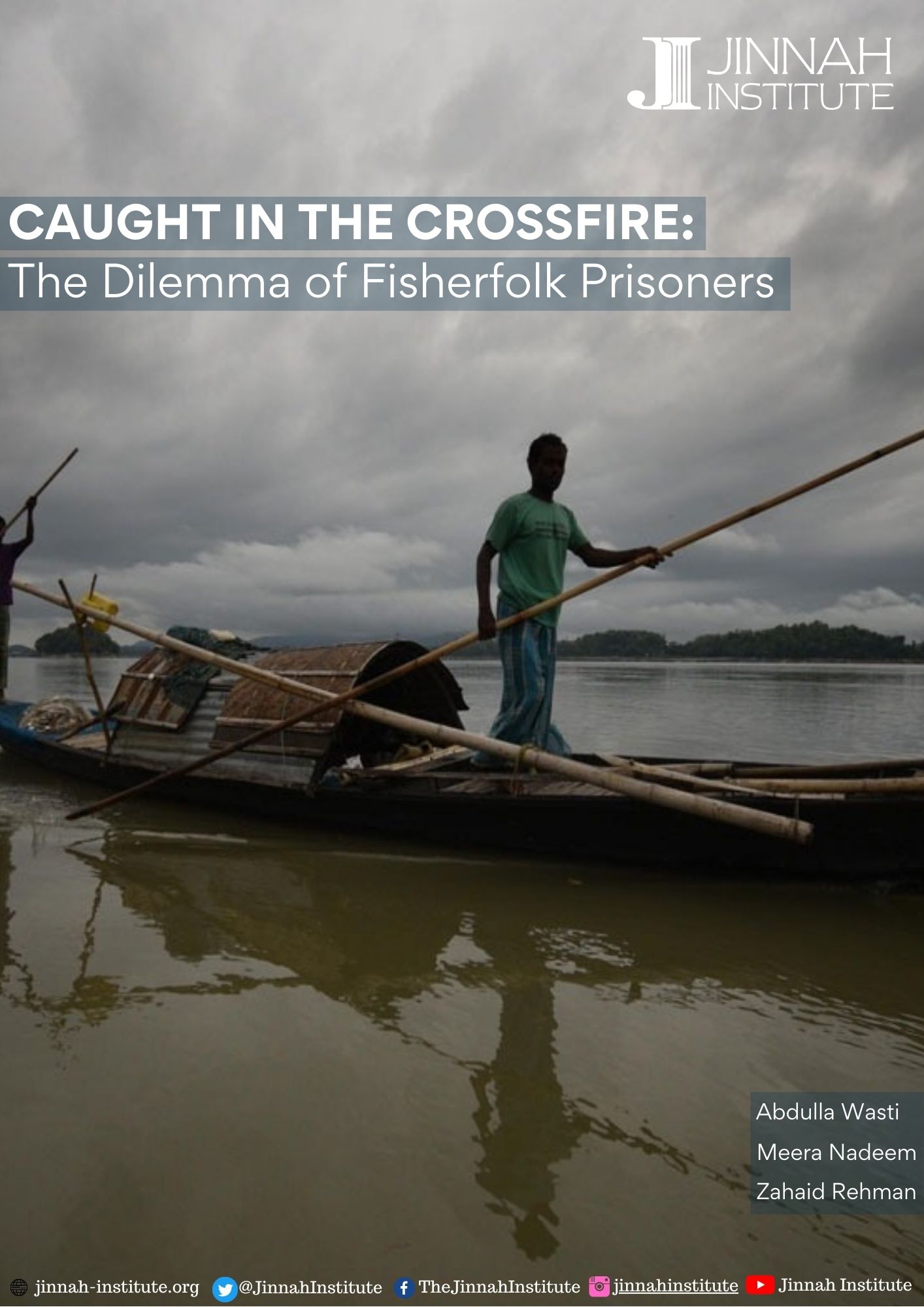 Caught in the Crossfire: The Dilemma of Fisherfolk Prisoners

The arrest of fisherfolk of India and Pakistan on the maritime border between the two countries has been an issue of serious concern and engagement for almost three decades. While the conflict between the two neighbours at sea is quite different from the one on land, the two are inextricably linked since the escalation of tensions at terrestrial boundaries has resulted in aggressive action at sea. Every year, dozens of fishing boats from both countries are detained by the Indian and Pakistani governments on charges of trespassing into enemy waters, and flung into jail, often languishing there for years. Almost invariably poor and unlettered, they rarely have any documentation. These fishermen are treated as criminals, unfairly penalised and vilified for the doings of unresolved history and unmarked geography. Prison conditions for these prisoners are miserable, and their already marginalised families back home continue their struggle for survival.

The trend thus far has been that when tensions between two countries heat up, the arrests of fisherfolk by both countries increase. While there have been interventions in the past by civil society groups bringing some temporary relief, there have been no serious attempts on part of either government to seek a permanent solution to the issue of fisherfolk prisoners. Instead, the release of these prisoners now serves the purpose of a Confidence-Building Measure (CBM) that is contingent on the vicissitudes of the India- Pakistan relationship.

The issue of fisherfolk prisoners lacks a straightforward solution since it lies at the intersection of political, legal, and environmental roadblocks. From the Sir Creek Dispute to hurdles surrounding consular access, and the depletion of resources in the Gujarat Sea, it is crucial to untangle these three dimensions to the issue in order to gain a holistic understanding. This policy brief attempts to do just that and proposes policy recommendations to seek a longstanding resolution which would alleviate the miseries of innocent fisherfolk on both sides of the border who have been caught in the crossfire for far too long.