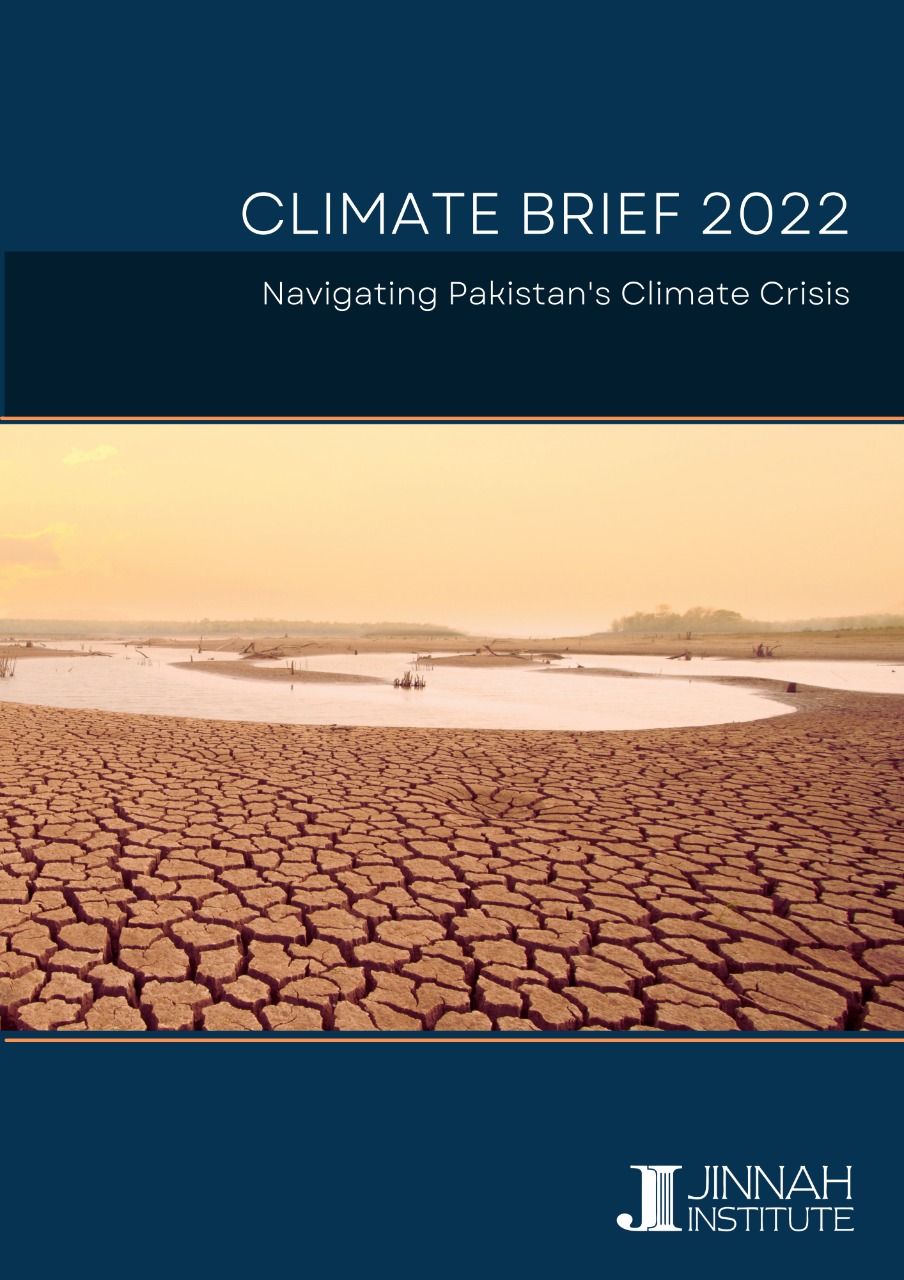 Existential challenges require concerted action, consensus and policy clarity. So far, on climate stress, Pakistan seems to be caught in a commitment trap where at the international level it has promised far more than it can properly measure, let alone deliver. The problem is not a new one, and indicators for vulnerability have steadily gotten worse, not better over the last few years. Yet building consensus on perennial challenges has become a bitterly contested political battle between the centre and provinces, especially on issues like water sharing and controlling air pollution. While climate costs to Pakistan consistently rise, responsibility for action is often positioned as externally located in multilateral forums, where climate injustice at the expense of the Global South has become normalised.

The threat at home is acute. 40% of the population is food insecure, and 80% citizens in urban centres do not have access to clean drinking water. Pakistani cities rank perilously high on the air pollution score in the world, and smog now cuts five years from life spans in Punjab and elsewhere. One in ten deaths among children under the age of five is caused by air pollution, while 128,000 persons die from airborne particulate matter in Pakistan each year.