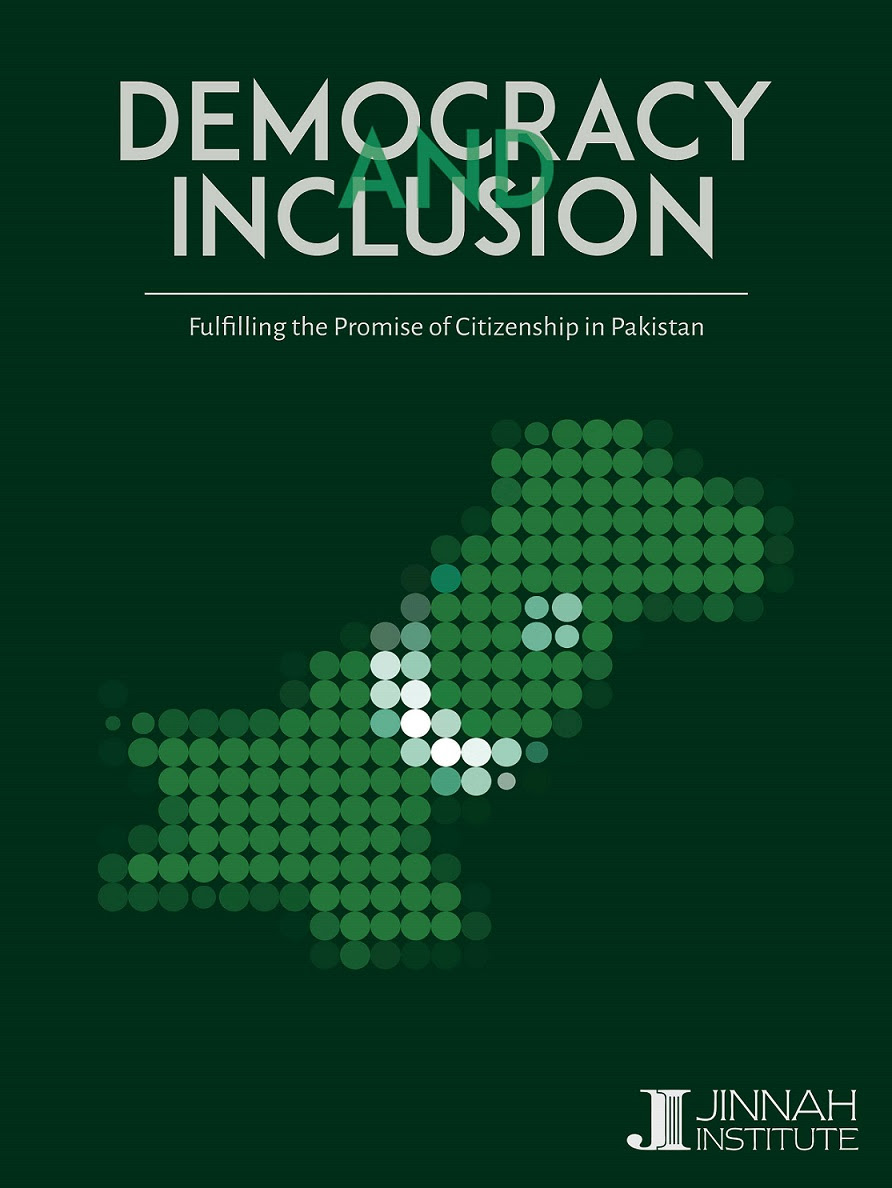 Inclusion in democracies is a challenge across the world, especially for those with weak state capacity for social service delivery and where the establishment of democracy itself has followed a tenuous and fragile political course. Weak democracies also come with regressive political cultures or legislative regimes that discriminate against certain segments of their citizenry. Preservation of elite capture through power grab over decision-making and the resulting class differentiation also perpetuates exclusion. Pakistan is certainly no exception to these challenges. Some may argue that Pakistan’s weak democratic foothold has been a major reason for its historically low yields in governance, fundamental entitlements and human rights. Pakistan’s institutional power configurations have been divisive and exclusionary. They have undermined stakes for everyday participation in the democratic process, and cut back legitimate space for demanding constitutional rights. Making Pakistan’s political system more responsive to inclusion will depend on breakthroughs in the political process that enhances citizens’ claim over the state and its endowments. The idea of inclusion will continue to hold only theoretical value for Pakistan’s democracy until its stakeholders demonstrate democratic intent by drawing diverse communities in, and reflect their presence through numbers, voices, agendas, and a qualitative improvement in shared benefits.

The vestiges of Pakistan’s colonial legacy, its struggle with gender and ethnic equities, stymied land reforms and regressive economic policies, and its inability to ensure minority rights through addressing religious majoritarianism remain fundamental drivers of exclusion. Even today, Pakistan continues to struggle with discriminatory legislation that perpetuates social ostracisation of specific communities. Perhaps the worst hit remain Pakistan’s minorities. Faced with social and political discrimination, minority groups face renewed challenges emanating from rising extremisms. Amongst marginalized groups, the largest is women. Despite a history of women rights movement in Pakistan, exclusions in access and recognition remain central barriers to women’s participation in political and economic life.

The geography of exclusion too remains an impediment in including citizenry on the peripheries of the state. The center-periphery dichotomy is reflected in the debates over resource rights and allocations between the federating units of Pakistan. The divergence in population density of various districts of Pakistan presents a stark reminder of its correlation with poverty across districts. With Pakistan being the fastest urbanizing country in South Asia the class inequities within urban centers have become a pillar of exclusion, with prosperous localities provided adequate public services and semi-urban peripheries devoid of clean water, sewerage and sanitation, health and education.