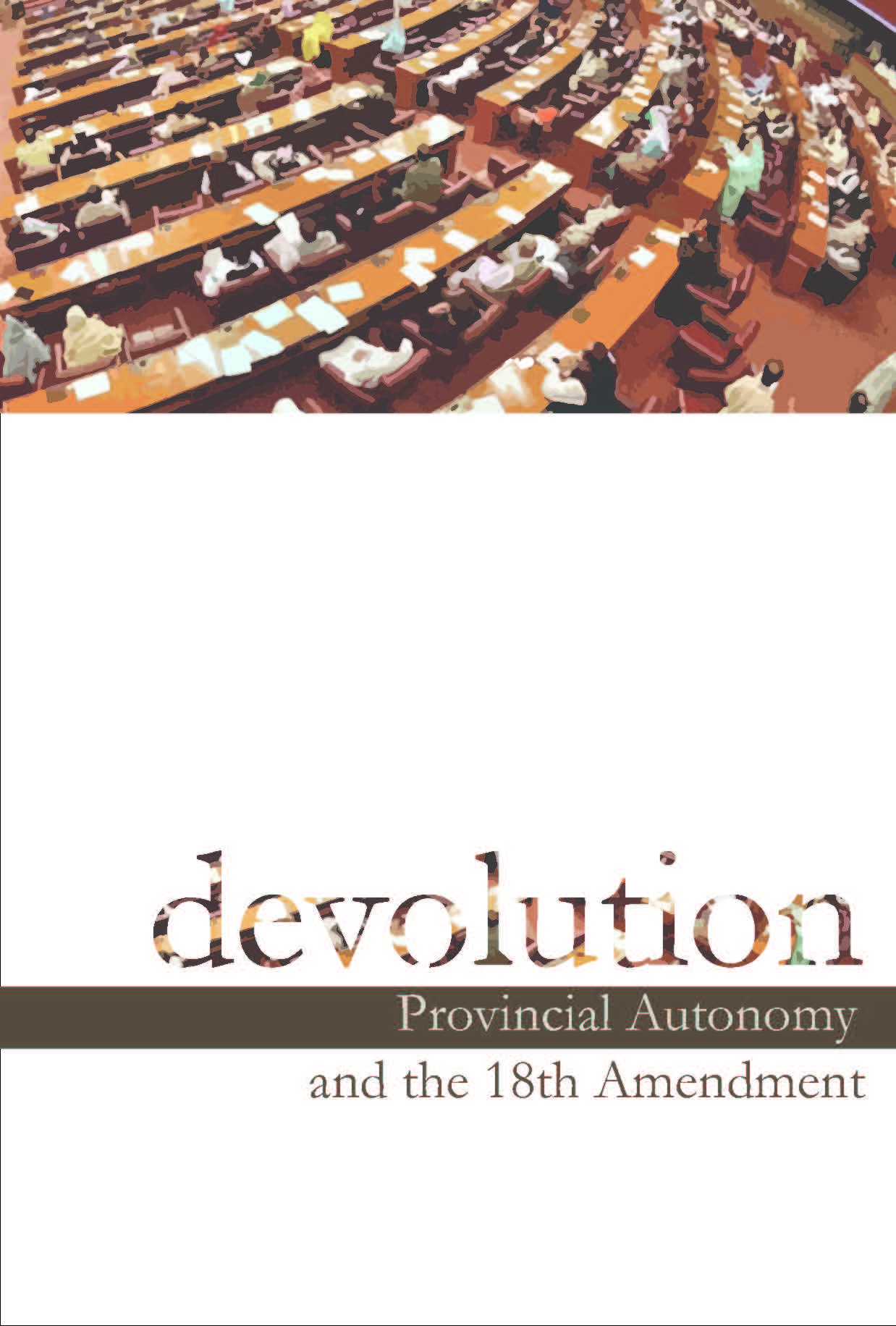 2010 marked a watershed in the structural reform of the Pakistani state. Not since 1973, when Pakistan’s constitution was framed, had such a significant and wide ranging institutional restructuring been undertaken by a democratically elected parliament. Faced with the challenge of ensuring democratic transition after a decade of military rule, political parties in Pakistan, led by the Pakistan Peoples Party (PPP) and its coalition allies, reset the concept and the implementation of federalism through the passage of the 18th Amendment.

From realising provincial autonomy to restricting presidential powers; from re-envisioning judicial appointments to selection of an election commission – the amendment cut across party lines in an attempt to address the challenges impeding democratic sustainability in Pakistan. Calling on more than three decades of experience with political wrangling, provincial grievances, and military rule, the amendment aimed to address some of Pakistan’s structural dichotomies as the country charted a new, more democratic future for itself.