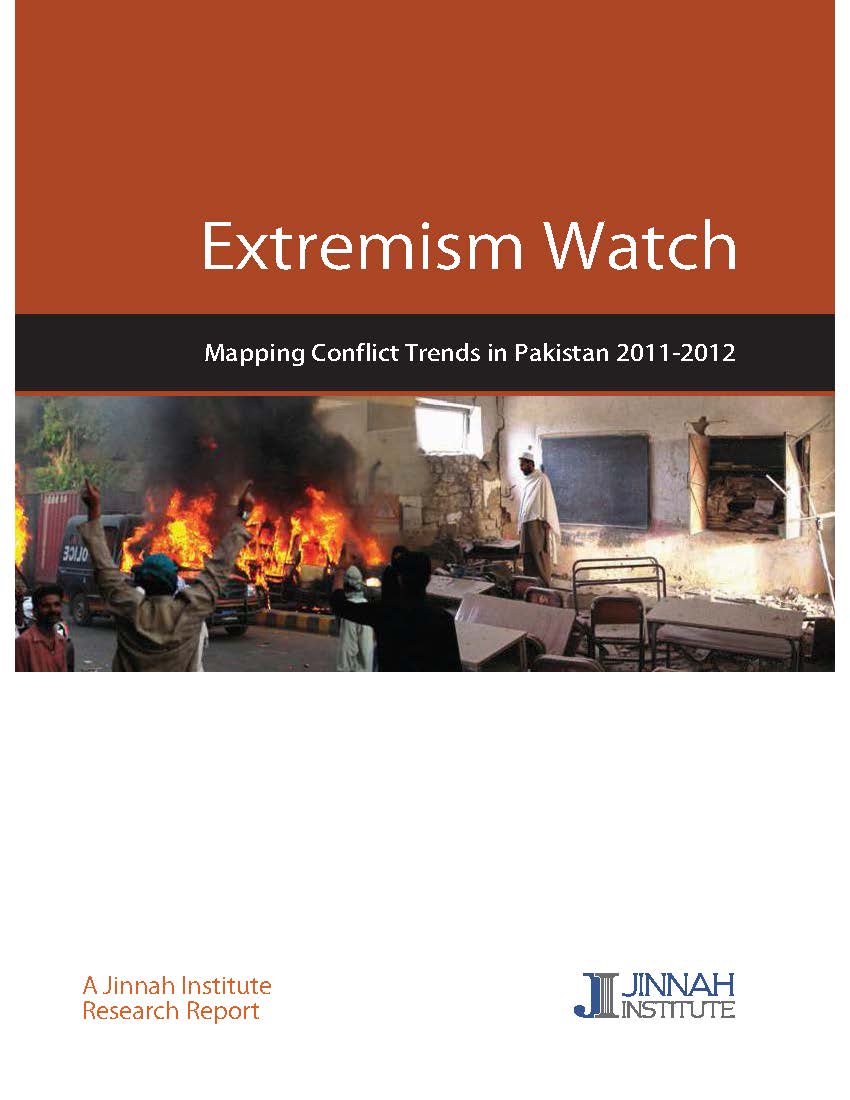 2012 saw previous patterns of violence against religious minorities continue to be repeated, often with greater intensity. This report documents the increase in bombings at Sufi shrines, the rising spate of Hazara and Shia killings, as well as other acts of religious extremism and sectarian violence committed in the country. It aims to highlight the magnitude of our collective challenge in combating extremism, which has gathered new momentum and ferocity.

Whilst there is an evident concentration of violence in certain parts of the country, no part of Pakistan is unaffected by violent extremism and radicalism. In many cases, incidents led by intolerance and bigotry are more diffuse, often blurring the distinction between acts of terrorism and extremism. In this report, an attempt has been made to isolate incidents of religious extremism and analyse their violent and non-violent manifestations.

The metrics used for identifying these trends of extremism have been detailed at length in the section titled ‘Conflict Trends’. Statistics pertaining to interfaith conflict, sectarian violence, attacks against schools, shrines and mosques, as well as blasphemy related cases have been presented.