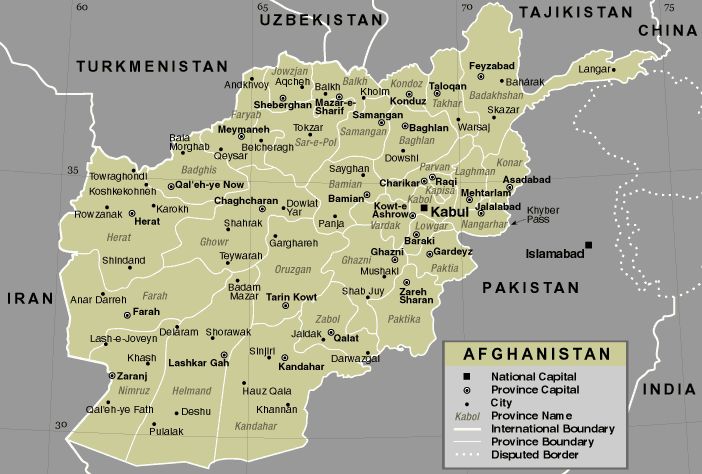 As the so-called “end game” in Afghanistan approaches, the momentum is growing to find an amicable solution to the conflict. The U.S. and other troop contributing countries are committed to transferring primary security responsibilities to Afghan National Security Forces (ANSF) by December 2014. While an internal consensus among Afghan actors remains the most crucial element of any settlement, regional players also have an important role to play in facilitating progress.  Among them, Pakistan’s role is pivotal.

This Policy Brief summarizes the perceptions of Pakistani foreign policy elite about Pakistan’s strategy and interests in Afghanistan, its view of the impending “end game”, and the implications of its policies at better understanding Pakistan’s outlook towards the evolving situation in Afghanistan.