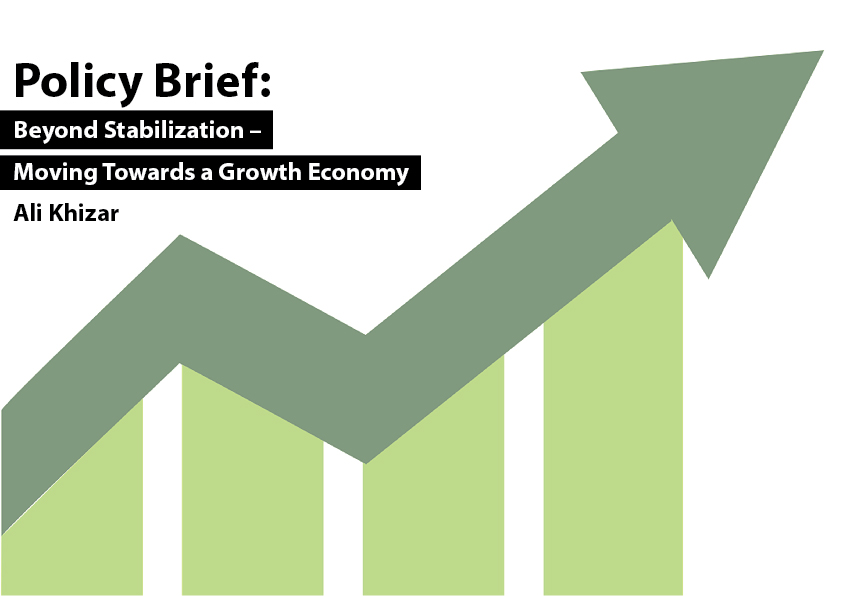 Beyond Stabilization – Moving Towards a Growth Economy

The growth trajectory of Pakistan’s economy has remained visibly low since 2008. Over the years, supply side bottlenecks owing to persistent energy shortages and inefficiencies within the sector have strained fiscal resources. Structural impediments, such as low tax to GDP ratio and a fragile foreign exchange reserve, have resulted in destabilized macroeconomic indicators, high inflation and low GDP growth. After two years of pursuing stabilization, the federal government insists that the proposed budget for FY16 will give a substantial push to the economy and accelerate growth. Yet the proposed budget falls short on aggressive measures to expand the tax base, increases pressure on existing tax paying sectors of the economy, and lacks incentives for accelerating investment.