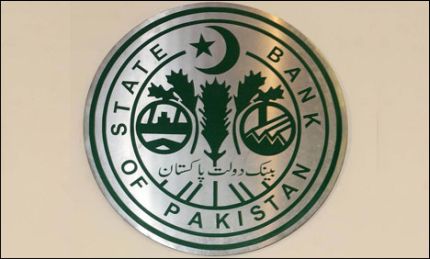 In the five years of the previous government’s tenure, the country has seen five Finance Ministers (FM), four Finance Secretaries (who have had six tenures among them, as one person took on the position three times), and four Deputy Chairmen of the Planning Commission. The last three years were relatively stable at the policy level (in that the same Finance Minister and the Deputy Chairman remained in place, until the FM’s resignation a few weeks before the tenure of the government ended). But the flurry continued at the operational level, with the average tenure of the person at the helm of the Finance Ministry clocking in at about 10 months from 2010 till April 2013.

The apparent indecision and lack of focus, which prompted the rapid turnover of the country’s economic managers, may be one factor behind Pakistan’s poor economic performance over the last five years. While the floods of 2010 (the country’s biggest post-independence natural disaster) and 2011, and the downturn in the security situation have undoubtedly exacted a heavy toll, the lack of decisive policy action, an inability to follow up on initiatives, and an apparent unwillingness to tackle structural problems have only exacerbated what would, in any case, have been a bad situation.