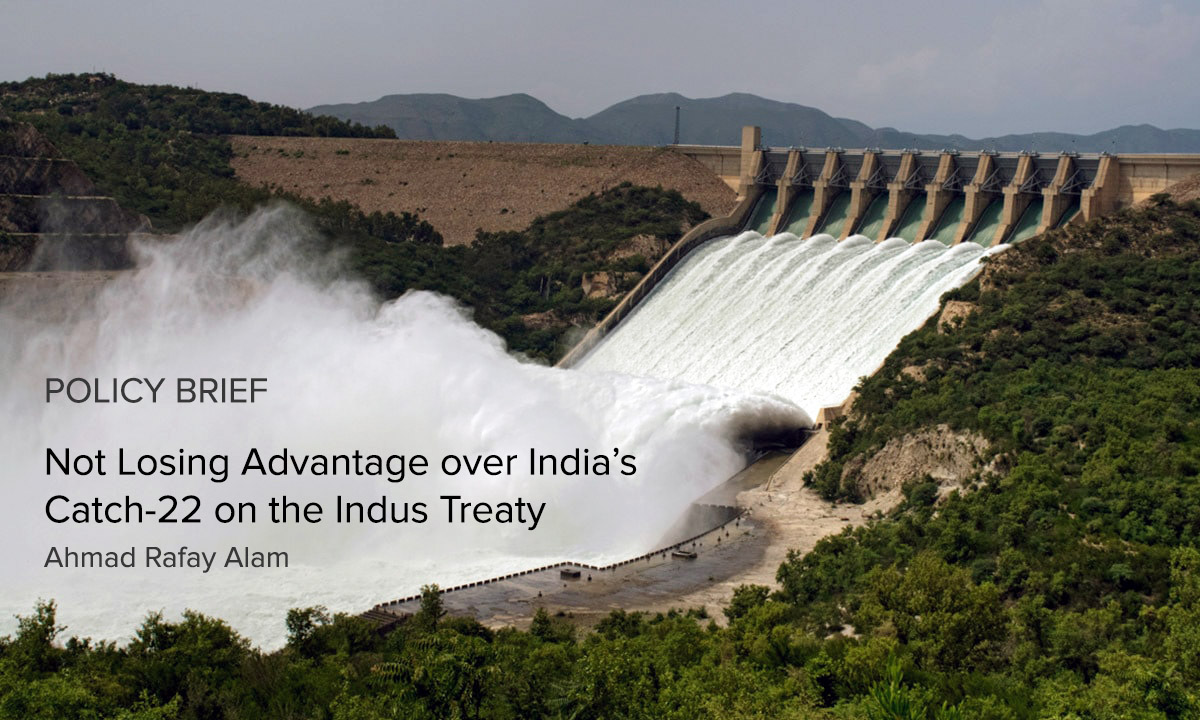 India, Pakistan and the World Bank have reached an impasse over issues of the Kishenganga and Ratle hydropower power plants. Both countries met at Secretary level talks held in the Bank’s Washington D.C. offices last month. The Bank’s vague statement at the end of the talks confirmed both countries’ continued commitment to the preservation of the Treaty, but also disclosed that no concluding agreement had been reached.

There are two opposing points of view regarding the forum to resolve Pakistan’s concerns regarding the design of two power plants. While Pakistan has moved to establish an International Court of Arbitration, India argues that the matters must be heard by a Neutral Expert and no other. The Treaty provides for these two forums, in cases of disputes that may arise between the two countries with respect to the design of any hydropower projects proposed by India on any of the Western Rivers of the Indus Basin. Reports indicate India has refused four different options of forum presented by the Bank.

The determination of the Neutral Expert in the Baglihar difference (2007) and the Interim and Final Awards of the International Court of rbitration in the Kishenganga arbitration (2013) have clarified the law in several areas of the Treaty. The cases cast new light on the manner in which the Treaty assigns dispute resolution responsibilities between the Neutral Expert and the International Court of Arbitration. This paper seeks to explain the current impasse in light of these decisions, and recommends tactical and strategy options for Pakistan to negotiate with.