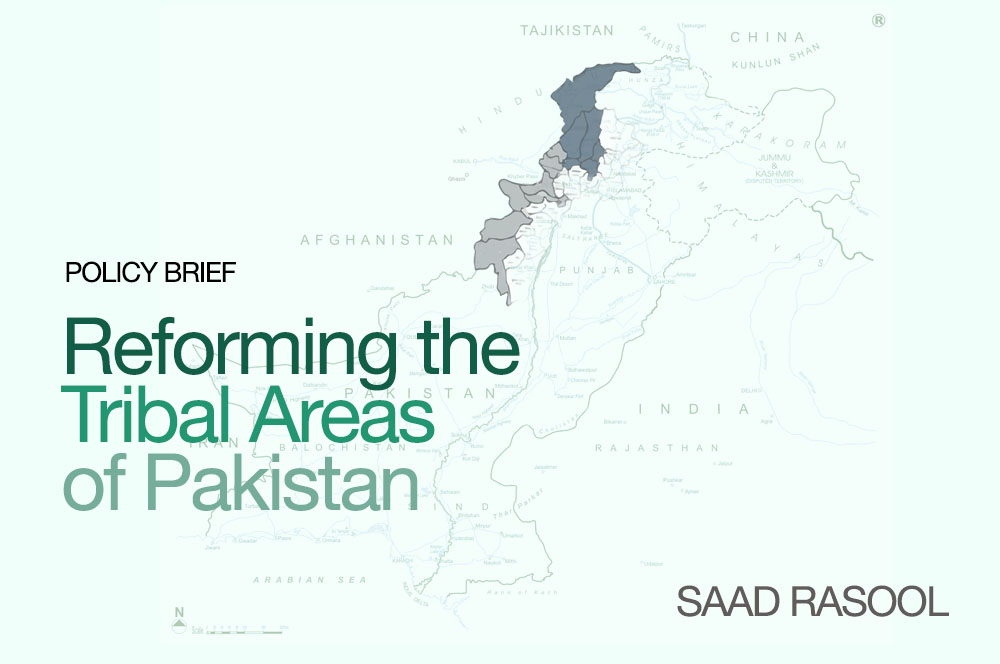 Reforming the Tribal Areas of Pakistan

The demand for extending democracy to the tribal areas of Pakistan is not a new one. Often conflated with terrorism and border-fragility in international news, the Tribal Areas of Pakistan have become a symbol of Islamabad’s negligence in building inclusionary structures for a wide swathe of strategically located terrain governed by archaic laws that spark outrage for their brutal, colonial autocracy. Today, given that an operationally patchy National Action Plan dictates the retooling of FATA and PATA policy in order to extend the fight against violent extremism, a high-level FATA reforms initiative from Islamabad finds its agenda in the crosshairs of animated public discourse in Pakistan.

Shrouded in centuries of tribal warfare, rugged terrain, archaic customs, political disenfranchisement and a parallel judicial structure, the Tribal Areas of Pakistan seem frozen in time as a relic of history. After nearly seven decades of independence, the Federally Administered Tribal Areas (FATA), the Pakistan Administered Tribal Areas (PATA), remain outside the circle of constitutional protections, popping up regularly in the news as a flashpoint of terrorism and governance in perpetual crisis.