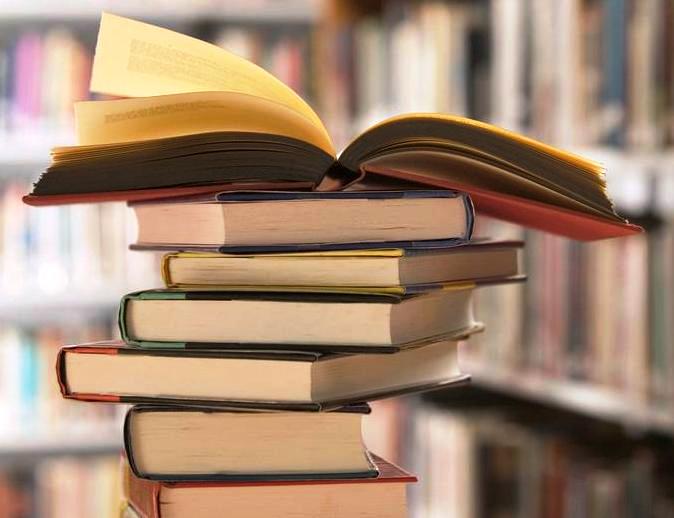 The Continuing Biases in Our Textbooks

For decades the textbooks used in Pakistan’s educational institutions, especially the ones used in the public sector, have drawn serious criticism from experts and concerned citizens. Besides being shoddily produced, the textbooks lack creativity and fail to stimulate a child’s imagination. The most serious charge against them is that the content, wholly or partially, is biased, selective and inculcates in the child a parochial and subjective outlook. The charge is primarily levelled against the textbooks for the disciplines of History, Pakistan Studies and Islamiat, but is not confined to these subjects. For the most part the content of these textbooks seeks to stem analytical thinking and follows what some have described as the “curriculum of hatred”. In addition to creating a sense of nationhood grounded in religion, these textbooks have served to entrench denominational thinking that leads to religious bigotry.

Since 9/11, when Pakistan began to be perceived as a source of extremism and religious militancy, there has been empirical evidence that links this mindset of the people to what they learn at school through their books. This finding is being taken seriously because it is believed that these factors threaten Pakistan’s internal and external security.

Experts have accentuated the issue privately and publicly, resulting in a number of studies. Their findings have been uniform: textbooks in our public schools and colleges inculcate prejudice against non-Muslims who are depicted as the enemies of Islam. The books also pit one Islamic denomination against another, resulting in sectarian hatred and violence. It is a matter of grave concern that despite much discussion on public forums, many of these textbooks have not been revised or purged of the content found to be offensive and harmful.

This policy brief attempts to temporally trace the development of the school curricula and textbooks in Pakistan, with special note being taken of the current curricula guidelines. The brief also seeks to analyse whether the textbooks are the only source of extremism or are other sources of the evil being overlooked. Lastly the brief makes some recommendations regarding how the problem can be addressed.