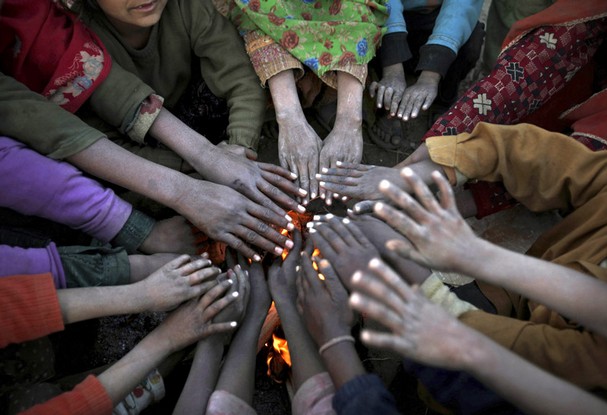 Population in Pakistan: Holding the seams together

In this Issue: The pressures and potential of a burgeoning population and recommendations to avert future crises.

The “population bomb” is no longer a leading cause for concern in the developed world, where falling overall birth rates and low average births per woman have changed the way planners think. Not so for many developing countries like Pakistan and India, which are projected to be among the nine countries which will account for half of the world’s population of 7 billion, between 2005 and 2050. The following is an analysis of the consequences of rapid population growth in Pakistan, if it continues along its current trajectory.