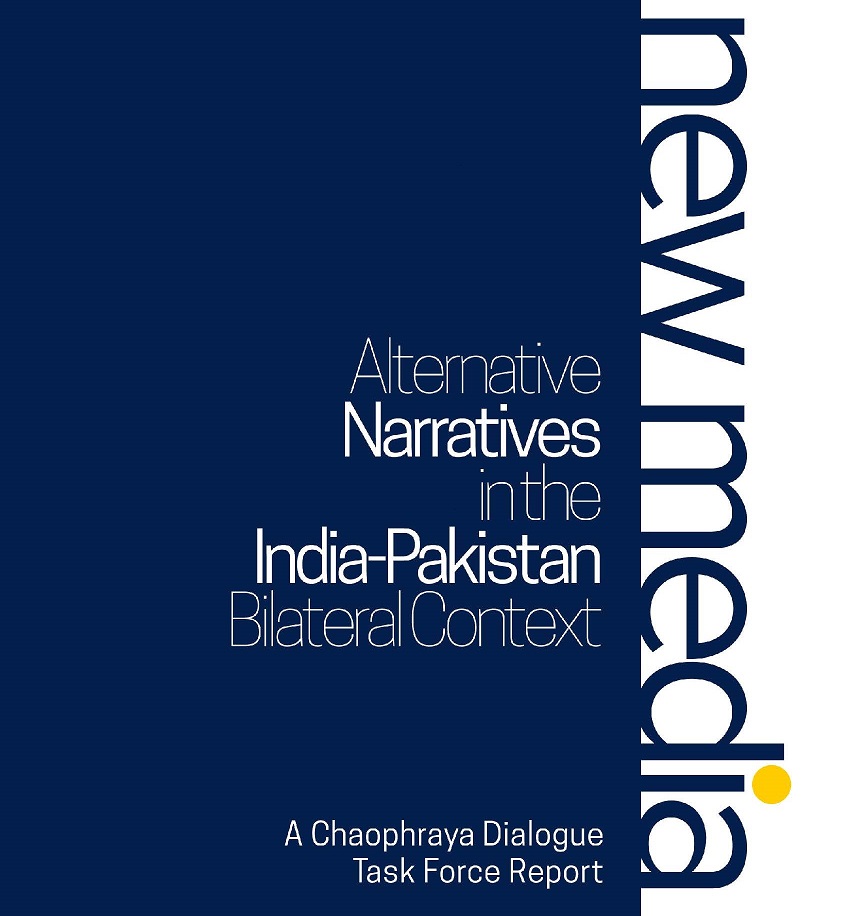 New media is fast reshaping the contours of how South Asians understand and interact with the state, their societies and with each other. With high internet penetration, growing youth demographics and burgeoning urban centers, new media is creating platforms for interaction between Pakistanis and Indians that are free of traditional censorship and control. While these platforms have provided exciting new opportunities to develop progressive alternative narratives, they have also contributed towards strengthening regressive discourse.

New media, in other words, has added another layer of complexity to the already multi-layered and complex India-Pakistan relations. If until recently, foreign and security policy making was the sole preserve of secretive foreign policy establishments and ‘discreet’ traditional media, internet and the new media has thrown open the floodgates of information, interpretation and opinion to the general public.

Foreign policy making in general and the highly contested bilateral relationship between traditional rivals such as India and Pakistan in particular, then can hardly be comprehensively understood or influenced without a nuanced grasp on the manner and ways in which new media impacts on the workings of the India Pakistan bilateral equation.

Even though tens of millions of Indians and Pakistanis use new media on a daily basis, our understanding of how these non-traditional platforms impact India-Pakistan relations – both domestically on either side and across the divide – is very limited. That is, we have not made many serious attempts at analysing something that is making an undeniable impact on the Indo-Pak bilateral equation.

The Chaophraya Dialogue, being cognizant of this challenge over the past several years, is currently exploring ways and means to deal with it effectively. The Chaophraya Task Force on new media was therefore an attempt to analyse the challenge in all its dimensions. The ten essays in this report are a result of an exchange of ideas and research undertaken by the Chaophraya Dialogue Task Force earlier this year. They bring to light new and under researched trends in how new media is shaping not just South Asia’s societies but also the interactions between its people and states.

The twenty first session of the Chaophraya Dialogue was accompanied by a Task Force on the theme Alternative Narratives to discuss new media and its role in shaping alternative narratives in South Asia and their relevance in the Indo-Pak bilateral equation in particular. Over two days, experts in new media technologies, their legislation and their social impact discussed millennial usage of emerging media platforms and their growing import in the bilateral context. In addition, the Task Force focused on the usage of social media platforms as incubators for bold and progressive narratives on foreign policy, recognizing that sometimes these very forums generate disruptive discourses with a capacity to reshape Track I-level engagement.

The Chaophraya Dialogue is a joint India-Pakistan Track II initiative undertaken by the Islamabad-based Jinnah Institute (JI) and Melbourne-based Australia India Institute (AII), to encourage informed dialogue on relations between Pakistan and India. The process has so far led to twenty one rounds of dialogue and is now in its ninth year.

We hope that this report will kick-start the much-needed discussion and debate on the impact of the new media on the various aspects of India-Pakistan relations.