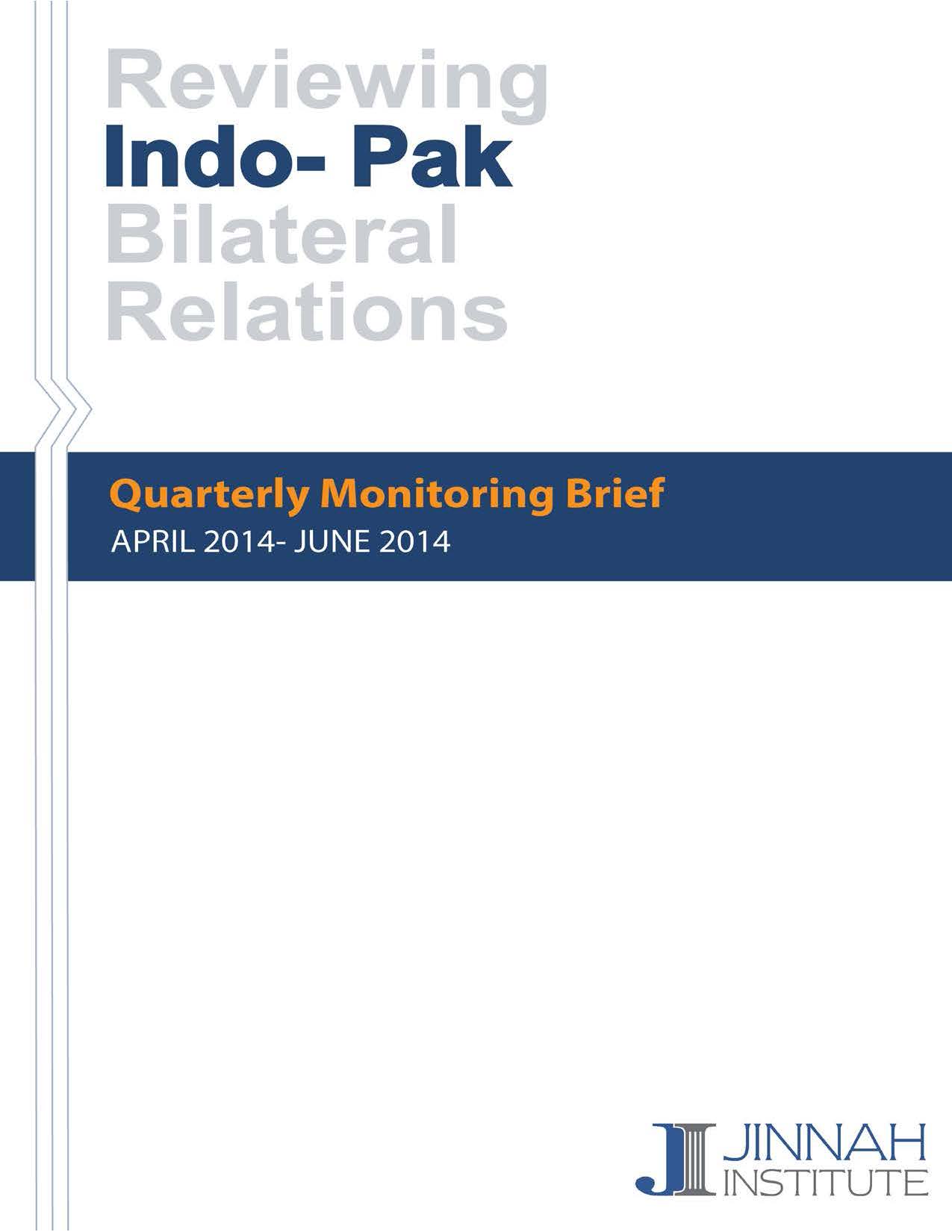 The Indian election, Prime Minister Nawaz Sharif’s visit to Delhi and resumption of ceasefire violations along the Line of Control (LoC) in Kashmir, dominated bilateral relations between the two neighbouring countries during the quarter under review.