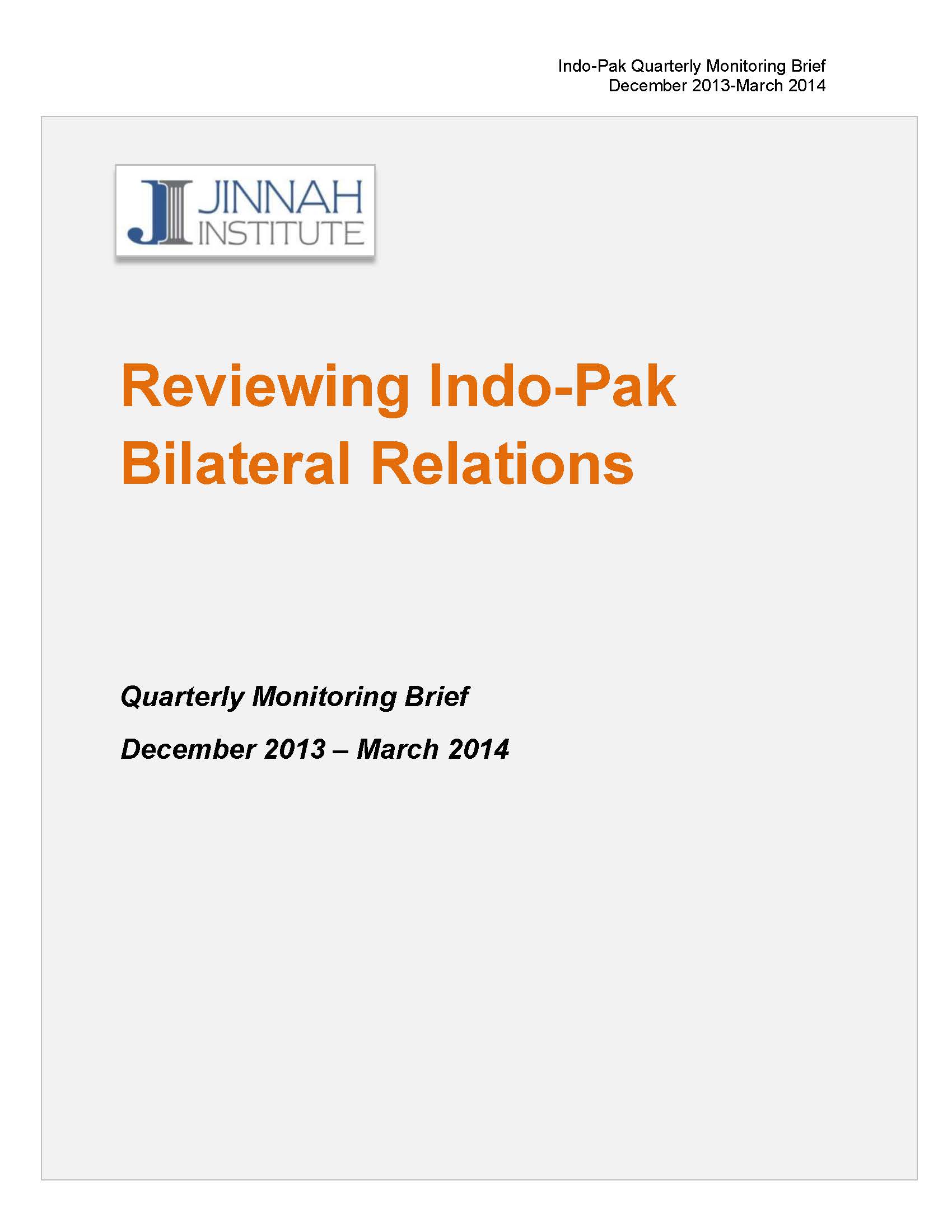 The India Pakistan relationship was dominated by three vectors during the quarter under review. After months of ceasefire violations and media rhetoric, easing tensions along a volatile Line of Control (LoC), sustained discussions on improving bilateral trade, and the impact of the upcoming Indian election on New Delhi’s policy towards Islamabad dominated discourse on the bilateral front.