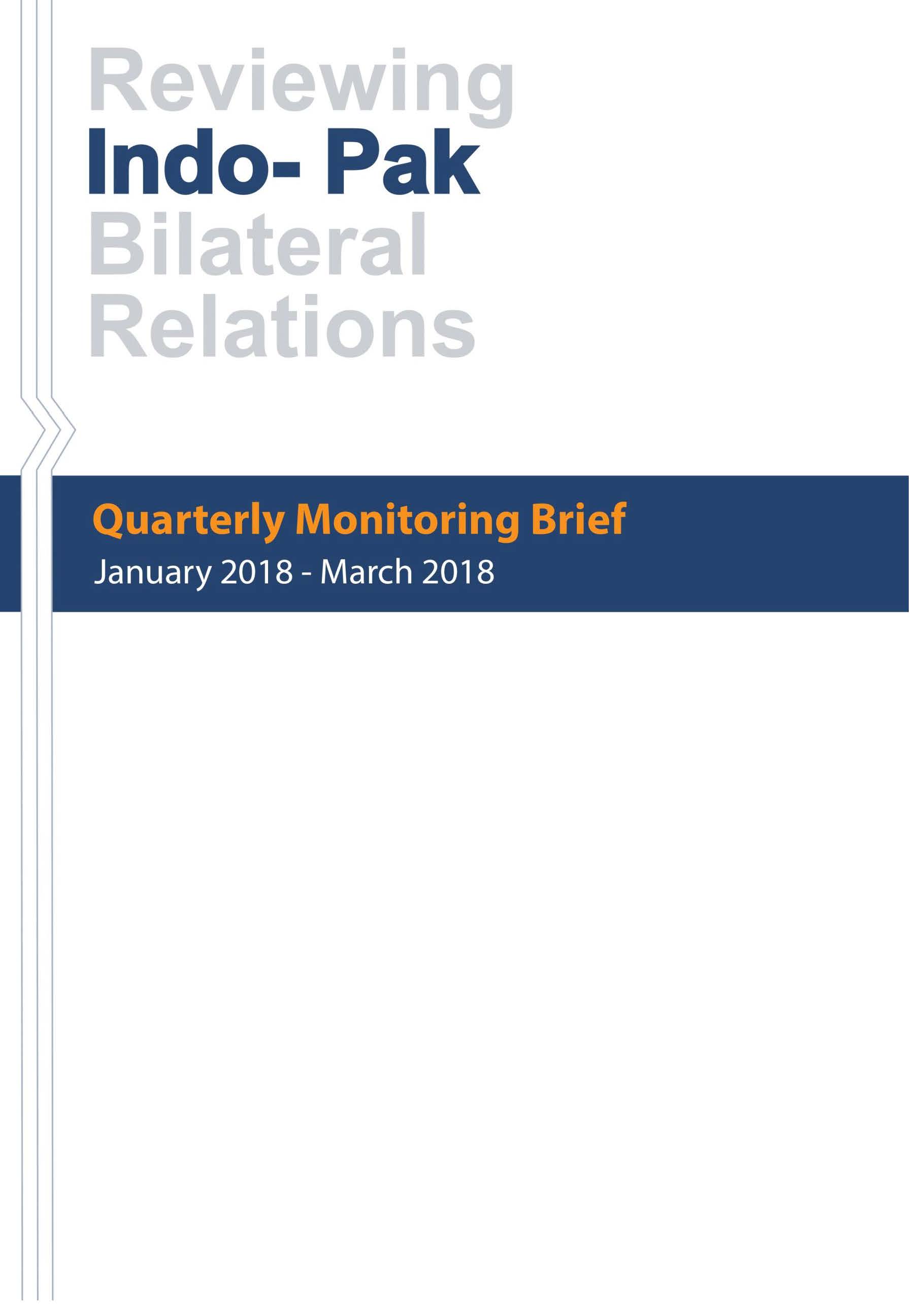 Bilateral relations between India and Pakistan remained tense throughout most of the first quarter of 2018. The year began with news of a meeting between the Pakistani and Indian National Security Advisers in the last week of December. There were also reports that a proposal for a meeting between Director Generals of Military Operations had been put forward but had not been finalized. In keeping with tradition India and Pakistan exchanged a list of prisoners and nuclear installations in the first week of January – a long standing confidence building measure that has survived several downturns in bilateral relations in the past.