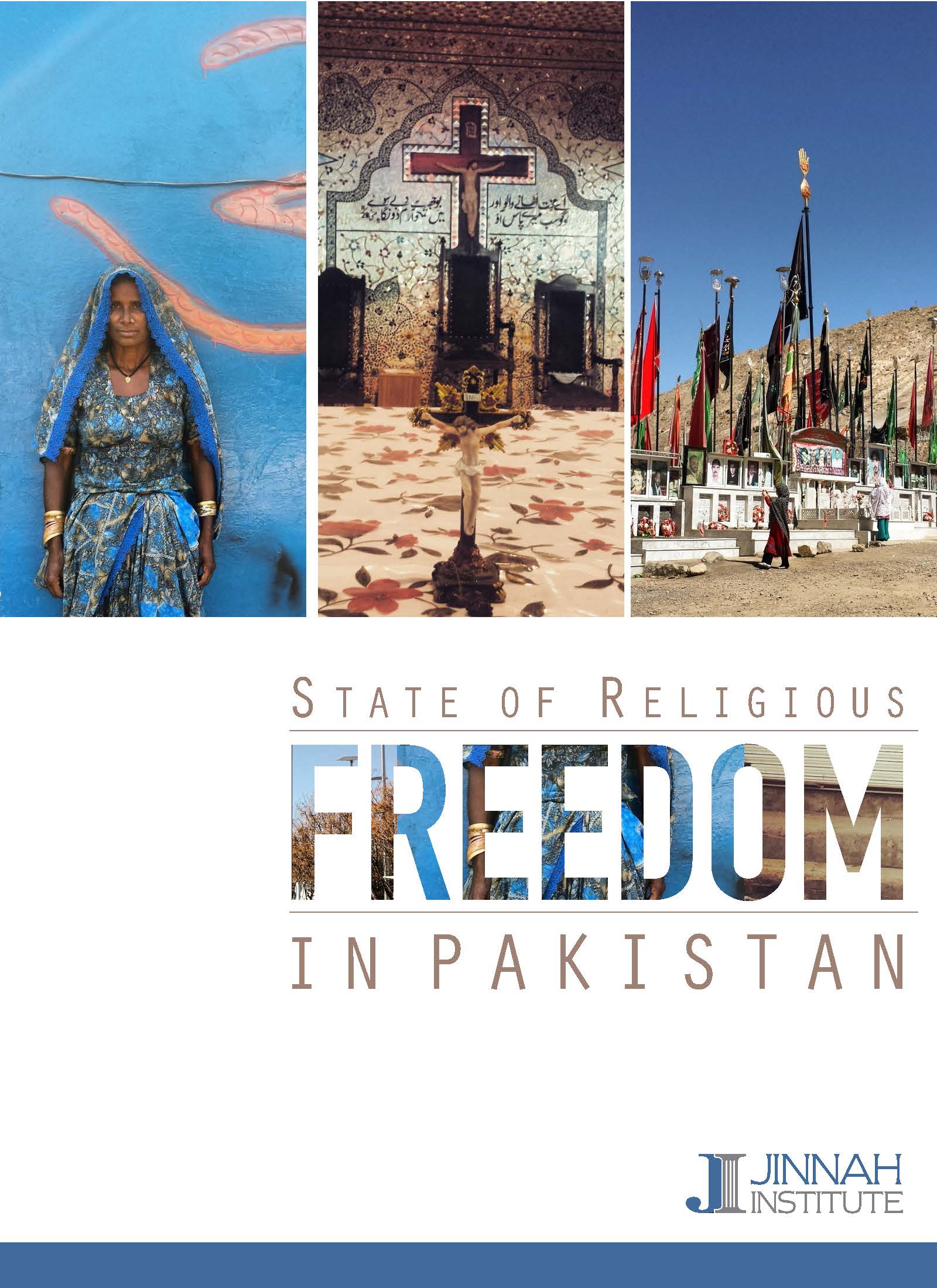 State of Religious Freedom in Pakistan

Recent years have witnessed an escalation in the persecution of minority communities in Pakistan. The exclusion of non-Muslims from mainstream national life is only half the story. Increasingly, extremists have also targeted Muslims from the minority sects of Islam. During the period 2012-2015 at least 351 incidents of violence were carried out against minorities. Such violence and discrimination is often justified by radical sectarian clerics, many of whom have been allied with, or appeased by, the state at various points, or have conversely been at loggerheads with it at other times. Concerted political opposition to both, such clerics and the idea of state patronage to them, has grown as Pakistan’s democracy has taken hold since 2008. Yet, progress in building an anti-extremist political and social consensus has been a troubled, fraught, and imperfect process, marked by setbacks and challenges. And, of course, even where sections of the political elite, civil society, media, and state administration have been theoretically resolute in opposing agents and enablers of such bigotry, discrimination, abuse, and self-censorship, dithering policy and law enforcement responses stemming from fear of extremist retaliation have ensured the injustice against minority communities going unreported and unchallenged.