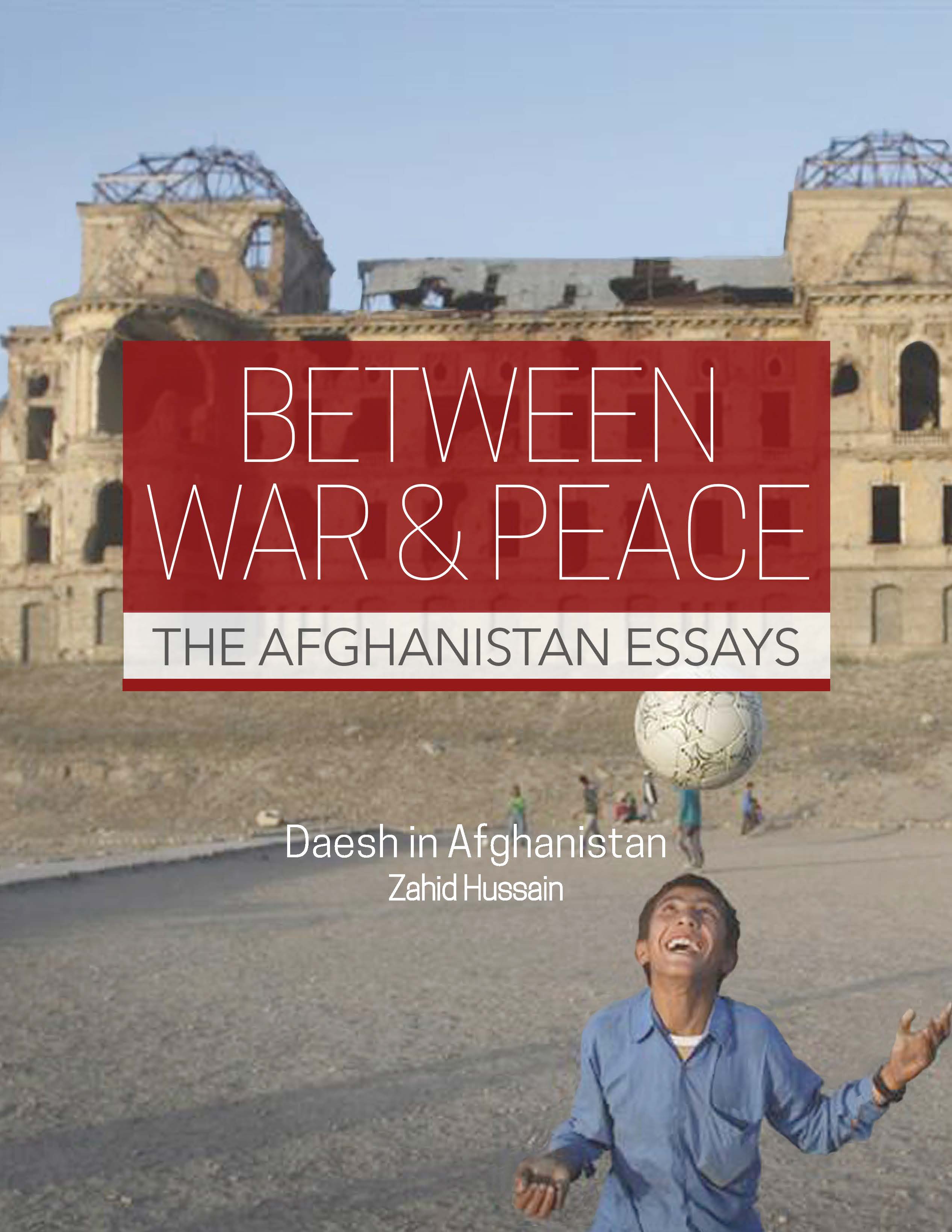 This 2018 short-essay series by the Jinnah Institute (JI) reflects a range of Pakistani thought leadership on Afghanistan and it’s complex history with Islamabad. With the region in the current crosshairs of a seemingly intractable conflict, these essays attempt to spur old and new thinking on the history of Pakistan’s relationship with Afghanistan and existing challenges. The essays cover a range of subject matter on Afghanistan-Pakistan including efforts for peace and reconciliation, threats to security, the broader geopolitical dynamic, and the role of civil society and economy.

This essay titled ‘Daesh in Afghanistan’ situates the emergence of Daesh and the implications of its militant politics in the wider Afghan conflict, and the perils it presents for regional peace and stability. In particular, it poses questions about the group’s organisational prospects in an increasingly contested militant landscape, as well as security concerns for Pakistan.