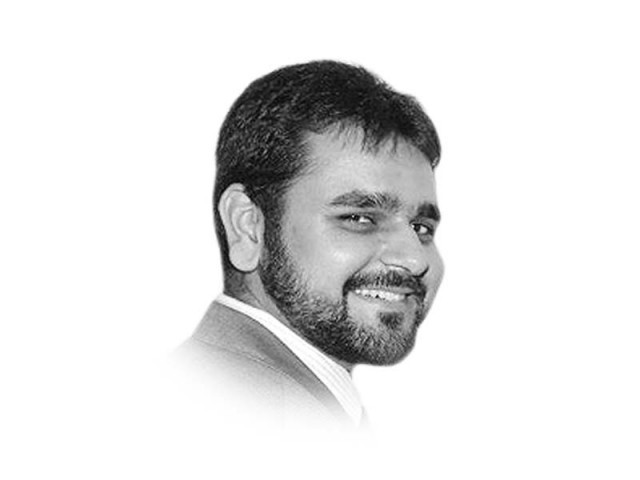 The peace process between India and Pakistan is often like a snakes and ladders trope. The recent flare-up across the Line of Control (LoC), with daily reports of cross border shelling and exchange of fire, has been the equivalent of a slippery python along a long slope. Not only has it left a malign mist of uncertainty over many strategic footholds like a 10-year ceasefire, it has also choked off a ladder of opportunity that was hovering over the bilateral dialogue agenda. Yet another time.

The fragility of the dialogue process is now a familiar reality to all of South Asia. In the two countries, it heats up temperatures within hours of a news cycle that pivots as much on no-frill facts as it does on hyperbole dressed up as analysis. Even as some journalists actively try to damp down the ultra-nationalist discourse this unleashes, as some media mavens did this time, the pattern is still predictable.

This time, the crisis was compounded by an added twist of fate. Independence Day celebrations in both countries were overcast by the conflict paralysing life in Kashmir and triggering communal violence in many districts.

The most recent episode came as the third major jolt for Indo-Pakistan relations this year, otherwise on an uninterrupted keel since 2011. Last week was no different from several other crises — the director general of military operations’ hotlines had been effective only in the first round; crucial facts on the ground were disputed or unclear; hyper-nationalist posturing brought out official statements that were spurred by the growing anti-peace bandwidth in both countries, especially in India.

Yet, despite the similarity of the dynamics in both countries, there was a manifest and crucial difference in responses between Islamabad and New Delhi.

In India, Manmohan Singh’s government looked like it had to beat a retreat on its public management of the crisis more than once, amidst howls of protest at the defence minister’s earlier statement. In Pakistan, by contrast, even as high drama boxed in flexibility, the space for salvaging the peace did not look like it had entirely vanished.

Conventional wisdom continues to equate this difference in responses to the political cycle in both countries. The sense is that after a recent win leading to a clear majority in parliament, Nawaz Sharif can afford to leverage the democracy moment for peace, while Singh is hemmed in by the Bharatiya Janata Party and other rivals as India counts down to a national election.

While this view of the electoral cycle cannot be discounted, today, it is by no means the only political impulse that drives responses in either capital. For one thing, there is little dispute that Singh’s problem has always been Manmohan Singh, not the electoral cycle. He has been unable to move on the peace process he so clearly champions. Secondly, post-Mumbai attacks, India has hemmed itself into a brand of diplomacy that is conditionality-based. So, dialogue with Islamabad is often publically framed as a climbdown, not a strategic good. In Pakistan, however, Nawaz Sharif’s relative freedom is not new; democratic governments have, by and large, been able to cobble a multi-party consensus on normalising relations with India.

Fears about the military’s role in policymaking and its worry about Indian subversion via Afghanistan complicate the mix, but remain largely unwarranted, given the strategic pressures on Pakistan’s internal terror challenge and the need for a shift in focus.

Despite the fact that the military has high stakes in a doctrinal stand-off with India, especially given the inflexibility of the Indian military’s posture on Pakistan, the space for peace from Islamabad remains greater than the studied sense of stalemate emanating from New Delhi.

What are the prospects for normalisation in this context? The good news is that the prime ministers will still probably meet on the sidelines of the UN General Assembly soon. The bad news is that valuable face time will now be lost on a rehash of events and a reiteration of commitment to the dialogue process. However, if both premiers are even able to generate enough political capital to jumpstart a dialogue, they will have put both countries back at the first rung of a ladder.

Judging from the nature of violence across the LoC all of this year, it won’t take a 26/11 for the peace to break.