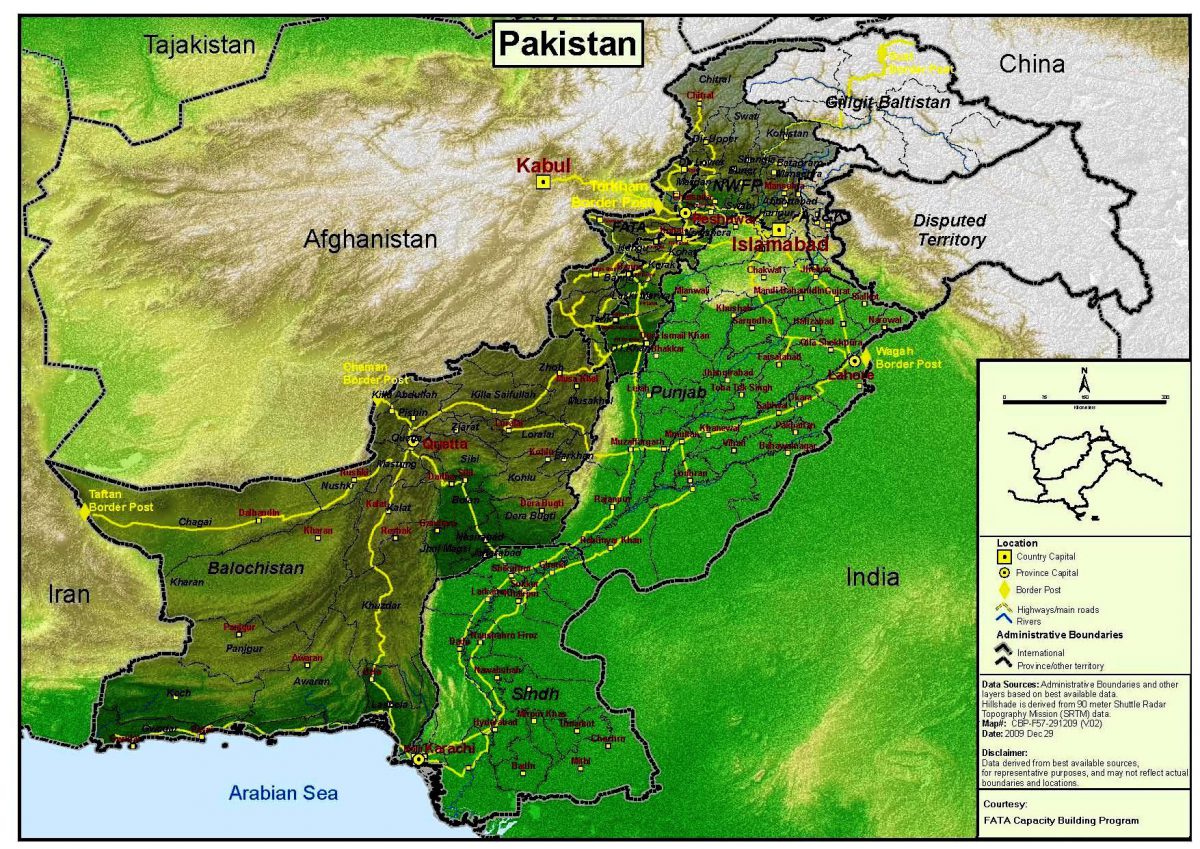 Federalism has thus far been poorly understood in Pakistan. It is a system that respects diversity, promotes pluralism, and balances national with state powers. Federal governments promote stronger institutions and better laws, and they result in viable economies. In order to function properly, this form of governance relies upon checks and balances in administrative structures, as well as within the body politic. An independent judiciary, free media and a civil society educated about its rights and obligations are crucial to the success of federalism.

The checks and balances provided by federalism are essential for nurturing a truly democratic political culture. Only a system of governance and promotes negotiation, between central authority and diverse regional constituents is able to care for the “roots” of a nation. Although events have demonstrated that a federal system is the best choice for multicultural nations, we must recognize that every country has its own unique requirements. No single model of federalism will suit them all. Some federations are highly centralised, while others are loose alliances bordering on confederation. Some follow the parliamentary approach, while others opt for the presidential system.

Pakistan has a chequered constitutional history. In more than six decades, the country has witnessed four military regimes, which all together governed the country for over thirty years. Even when civilian governments were restored they were not free from extra-political influences of the Pakistani establishment.

The constitutional instability of Pakistan is evident from the fact that it experienced at least four Constitutions since 1947. First, the Government of India Act, 1935, served as the Interim Constitution for nine years. Then in 1956, a Constitution was promulgated declaring the country to be a Republic, this lasted for about 2-½ years. In 1958, Martial Law was imposed; and President Field Marshal Ayub Khan gave his Constitution in 1962. In 1969 while handing over power to another military ruler General Yahya Khan, Ayub abrogated his own Constitution. After the tragic events of 1971, power was handed over to Shaheed Zulfiqar Ali Bhutto, an Interim Constitution of 1972, came into effect, subsequently the Constituent Assembly made the first unanimously agreed Constitution in 1973. Thereafter, two military regimes of General Zia-ul-Haq in 1977 and General Pervez Musharraf in 1999 usurped power. They suspended the Constitution, while amending it to the extent that it lost its original character of being federal, parliamentary and democratic. It was transformed into a quasi-presidential and quasi-unitary government and state respectively.

The historic struggle of the people of Pakistan for the restoration of a federal and parliamentary form of government, found expression in the basic principles of the Charter of Democracy, signed between Shaheed Mohtarma Benazir Bhutto and Mian Nawaz Sharif. This was subsequently endorsed by other democratic forces, and later found expression in the Constitutional Amendments.

The 18th Amendment has brought a paradigm shift in Pakistan’s federal system. It has opened up new avenues and thrown fresh challenges to the provinces. The Amendment reviewed 100 Articles. 69 Articles were amended, 20 were substituted, 7 Articles were inserted, 3 were omitted, one was repealed (this Article relates to the repeal of 17th Amendment), and Sixth and Seventh Schedules were omitted. Additionally, 11 recommendations were made to the government. The 18th Amendment in its wake has brought about a massive change in governmental structures, policies and resource management. These changes will require new systems and structures to meet the opportunities and challenges.

The Amendment provides for participatory federalism. The devolution of authority to the provinces in the legislative, executive, fiscal and administrative spheres will strengthen the provincial autonomy. As a consequence, 18 Federal Ministries, some subjects, functions and institutions have been devolved to the Provinces. It is, therefore, important to develop a comprehensive policy and operational framework to:

(a) Reorient and build the institutional capacities of the Ministries, divisions and departments at federal and provincial levels;

(b) Promote the culture of inter-provincial coordination by restructuring and expanding the representation and outreach of federally relocated and retained institutions;

(c) Develop a mechanism of providing technical support and specialized services to the Provinces required for policy making, transition management, devolution management and effective implementation of the 18thAmendment;

An examination of the various components of federalism could fill many volumes. Its constitutional and legislative origins, the processes of resource management and fiscal administration it proposes, and the kinds of governmental structures best suited to this form of governance are all fruitful topics of for research and exposition.

Furthermore, Pakistani people are resilient, industrious and have the capacity to be the best amongst the best. The political and civil bureaucracy, the managers of this transition have the capacity to make this model work and show in practical terms that Pakistan by virtue of the 18th Amendment is a true model of federalism in this region.

In conclusion, at the time of passage and at the completion of the one-year period provided to complete the devolution process under the 18th Amendment, it was never imagined that this would be an effortless or flawless process.

This material does not reflect the views of the Jinnah Institute, its Board of Governors, Board of Advisors or the President. This material may not be copied, reproduced or transmitted in whole or in part without attribution to the Jinnah Institute (JI). JI publishes original research, analysis, policy briefs and other communications on a regular basis; the views expressed in these publications are those of the authors alone. Unless noted otherwise, all material is property of the Institute. Material copywritten to JI: Copyright © 2012 Jinnah Institute Pakistan under international copyright law.