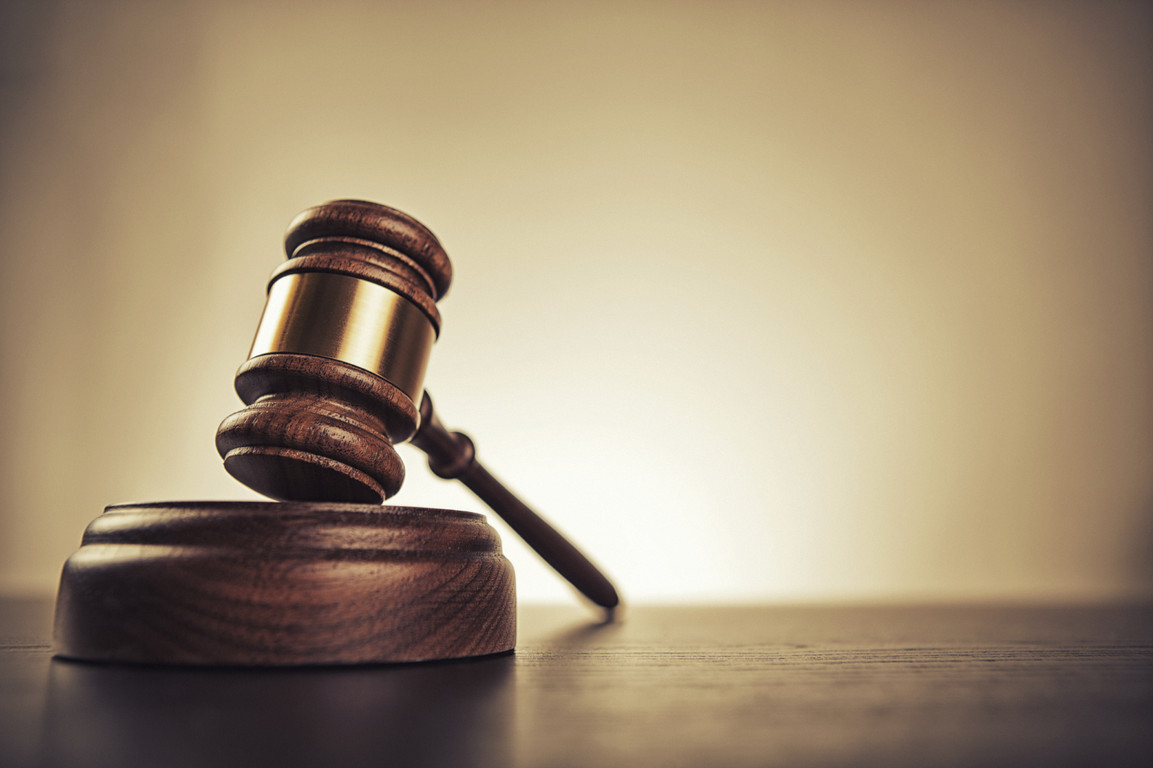 In the years gone past, Articles 62 and 63 of the Constitution had been treated like adverbs in an elaborate sentence – there to make things look comprehensive, but ultimately superfluous and to be ignored. These clauses were to be observed only in their breach, since applying their vague wording would lead us down a slippery slope where no one other than the odd humanitarian or two would ever be eligible to run for elected office. But then a handful of Returning Officers, mainly in Punjab, decided to take the pin out of the grenade, setting off a detonation whose reverberations will be felt in every subsequent election cycle.

There are some who will adopt an all’s-well-that-ends-well approach, since most of the egregious disqualifications under these notorious articles were eventually overturned on appeal. Sanity restored and democracy back on track? Not quite.

A precedent has now been established that a religious test can be imposed on those seeking office. A single individual has the power to decide just how much a potential representative should know about Islam and its rituals before he or she can allowed to stand for office. Moreover, next time we may not have an appeals committee quite so sensible, and thus we could end up with an undemocratic purge of the political class. This may seem an unreasonable notion right now, but just a few months ago no one could have imagined that knowledge of five Quranic suras could become the most important test of suitability for elected office.

There is one possible upside to this fiasco. If politicians are indeed as self-serving as we imagine, they will now have a reason to repeal Articles 62 and 63. They can take the moral high ground and use the entirely valid argument that this remnant of General Zia’s era has no place in our new democratic world – even if their only motivation is to save their own selves. If Articles 62 and 63 were left to be judged by Returning Officers they would affect all the major political parties equally, so all should have equal motivation to be rid of it.

The pernicious effects of the articles go beyond the demagogic misuse of religion. The test of non-religious morality it can impose on potential candidates may end up being equally damaging to democratic candidates. It is no longer necessary to be convicted of wrongdoing to be barred from seeking office; a simply accusation can suffice. In the case of former prime minister Raja Pervaiz Ashraf this has thrown up an irreconcilable contradiction. Ashraf was accused of corruption in the RPP cases while he was a member of the National Assembly. The accusations, so far unaccompanied by a court conviction, were not enough for him to lose his seat – since we still follow the innocent-till-proven-guilty standard. That principle is thrown out the window when it comes to running for parliament since even a mere whiff of scandal is enough to activate the morality clauses of Articles 62 and 63. We have now ended up with a strange situation where Ashraf was morally upright enough to serve in the National Assembly while at the same time being too tainted to be elected to the same body.

The same standard of requiring a conviction should be applied to tax cheats too but that becomes a little more problematic because of the public perception that the elite will never be punished for depriving the national exchequer of revenue. Even then, distinctions need to be drawn between different levels of tax default. At the upper limit you have those who have earned billions and yet see no reason to pay taxes. The most minor misdemeanour is by those who have had their taxes deducted at source but failed to file their returns. Just as there is no one-size-fits-all punishment for other crimes, we need to differentiate between the massive fraud of failing to pay millions of rupees in taxes and the relatively small lapse of not filing the correct paperwork.

This may be the biggest challenge facing the next parliament. Repealing Articles 62 and 63 may seem like a Herculean task but even then the job will only be partly done. A more specific set of standards need to be instituted to determine who can and cannot run for office. Simply invoking a morality clause is clearly not good enough. Requiring a conviction in court should be mandatory since prosecutions in Pakistan have often been politically motivated and every citizen has the right to defend him/herself and be considered innocent until proven otherwise.

We also need a list of specific offenses that would disqualify a candidate. You run afoul of the law when getting a speeding ticket but no one would consider that to be a disqualifying offense. The lower limit of what constitutes a crime that leaves a candidate unsuitable to face the voters has to be defined to prevent a repeat of the confusion of this year’s process.