The Fight for Our Rights 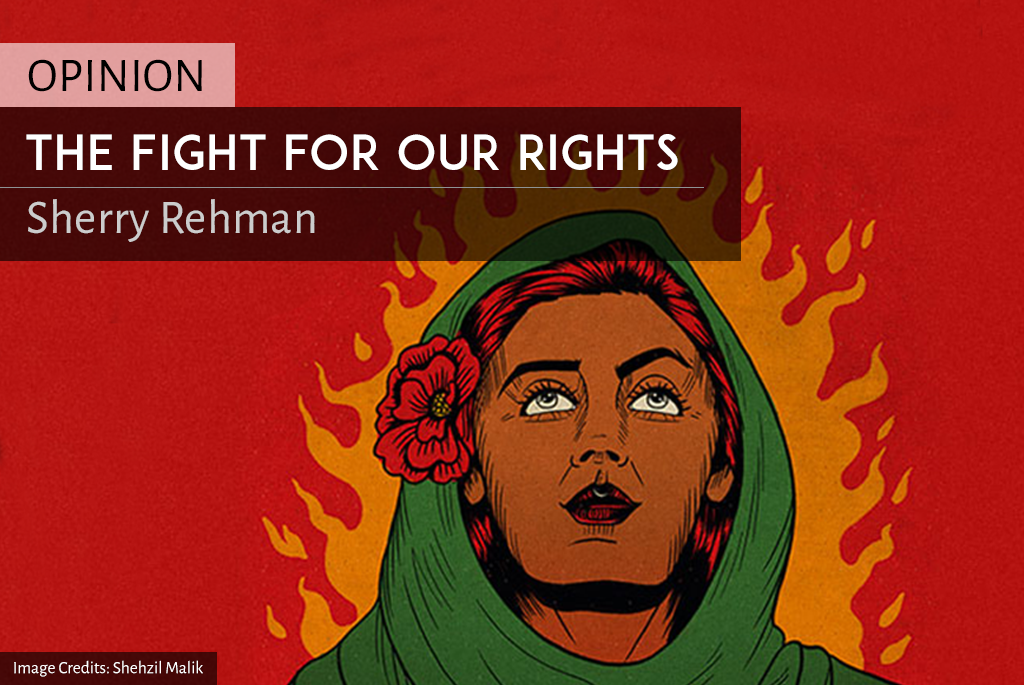