Tolerance as a Political Value 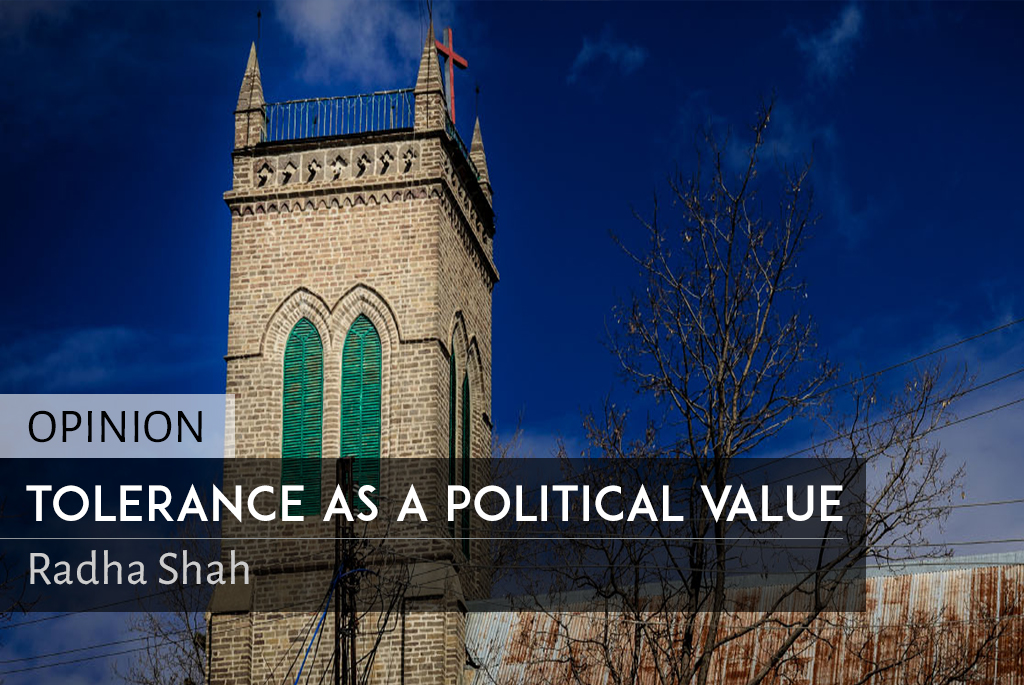 November 16th marks the 23rd UN International Day for Tolerance, an occasion commemorating coexistence and diversity among communities across the world. In the quarter century where tolerance has been commemorated as a desired social and political value, Pakistan’s protracted transition out of extremism has produced grave lessons and results.

Institutional responses to mitigating extremism have brought about indefinite gains. In 2019, Jinnah Institute’s Hate Tracker recorded 325 incidents of violence between January and September, with over 800 deaths resulting from sectarian and interfaith violence, religiously motivated and gender based crime. This included an accusation of blasphemy against a Hindu individual that led an enraged mob to destroy temples in Ghotki.

Against this backdrop, readers will recall Aasia Bibi’s acquittal from blasphemy charges and subsequent departure from Pakistan in May 2019. The Tehreek-e-Labbaik lashed out at the Supreme Court for its verdict favouring Aasia Bibi – who had served eight years on death row – and threatened the government for trying to modify the blasphemy law. Many had expressed their outrage on social media as to how an Islamist group could threaten the government without consequences. Others expressed frustration at the clash of fundamentals between the state and ‘non-state’ cohorts who reappear at critical junctures to demonstrate their disruptive power.

The recently concluded dharna in Islamabad comprised of non-state cohorts who articulated staple demands of the far right: deny citizenship to Ahmadis and uphold blasphemy law stipulations. This produced familiar oratory from the dharna leadership, with predictable stress on the need for faith-compliant statecraft and a purge of the ‘enemies of Islam’ from government. This was no call to plural coexistence, nor did it pretend to give recognition to marginalized groups. The public, long used to far-right demonstrations in the capital city, registered their disappointment at a nuclear armed nation-state that cannot prevent hate speech.

In the meantime, what has society done to prevent hate speech, systemic prejudice or gender based violence? What goes unrecognized is a clear incongruence between outrage and shock expressed at news of incidents of discrimination, and the everyday embedded and lived practice of bigotry and violence. There is selective unpacking of ideational beliefs and institutionalized prejudice to the extent that it does not present a moral dilemma to ourselves. This is especially true for reactions to news from across the border: decry the outrage committed elsewhere, except in one’s own backyard. And so, the politics of an Islamist protest group may not be that far removed from the majority’s practice of exclusion.

Truly, how much does Pakistani society value diversity?

A non-Muslim employee working on research report was told it would be best if her name did not appear on the publication. Such a name could detract and distract from the work’s intended impact, she was told. What if the report’s suggestion to replace hate-based content with civic values in the government curriculum was seen as an insidious attempt to destabilize the state?

“I don’t have anything against you, but there are crazy people in government,” explained the employer. The employee was asked whether she would consider a communications role, one where her ‘unclear’ identity was better accommodated.

Would her position be terminated if she could not overcome this discriminatory experience? What would be the grounds for termination:  non-membership in the majoritarian citizenry, or lack of ability? Is there a difference between the two? Is it an employable expertise to successfully complete work despite discrimination? If diversity is conceptualized as a liability within the framework of risk assessment, what space is left to value it?

Then, is there a case for pluralism in Pakistan? There is a privatization of value for diversity, but a back-peddling on enacting policies and practices that normalize the presence of minorities that sets a visible standard for wider social change. Note the slippage produced in which constitutional laws protecting equal access to opportunity are simultaneously not quite broken and not quite enforced. Here, individuals are reminded that their difference has come to define their identity, and the burden to be included and invisible in majoritarian spaces is theirs to bear. We wring our hands at the ‘senselessness’ of acts of hate, but it is in our everyday that we rationalize discrimination as a form of tolerance.

Fostering tolerance is not a realistic goal where decades of extremism have to be overturned if not done without self-appraisal. This requires a careful examination of deeply rooted institutional and socio-political exclusion, as per the cautionary vision of Pakistan’s founders whose agenda is still unfulfilled. Respect for minority rights and advancement of vulnerable groups were presumed to be confirmed universal values of that founding vision. These very values have proven to be the toughest purchase in Pakistan’s daily contest with fundamentals. The laudable move to reopen Kartarpur by the Prime Minister may well point in the direction of minority rights now, but the lapse of seven decades in marginalizing religious communities cannot be undone easily. It will take perhaps another quarter century of dismantling systemic exclusion and intolerance before November 16th can be commemorated. The temple of Pakistan’s collective commitment has been dented too many times to be repaired by any one flourish. It will require, brick by brick, a reconstruction of many inclusionary values in society and the political mainstream. The scaffolding has been laid time and again, only to be uprooted by a storm of bigotry and extremism that floods in with weak dams in its way. That task of building barriers to exclusion is a long way from completion. But there are no options except rebuilding, again and again.